Let’s face it – the whole ICO thing could have gone a little better.

While there were many stellar ICOs which launched solid projects with real use cases (like Ethereum), a massive amount of ICOs were failures. One in five were outright scams.

Security token offerings were dreamed up as an alternative ensures fll regulatory compliance. A major pain point for ICOs was the fact that any tokens sold could not legally reflect a portion of the success of a project – selling shares in company profits falls under securities regulation. ICOs needed to sell utility tokens instead, a legal loophole that created a big problem when it didn’t fly with regulators.

The other problem was, you know, the scams.

While STOs selling securities may be a natural, positive progression, IEOs are another interesting investment vehicle that one should, as with all such vehicles, research carefully before getting behind the wheel.

The Exchange Is The Counterparty

Instead of the project developer taking on the responsibility of fundraising, a cryptocurrency exchange handles the whole process. Developers can mint tokens and send them directly to the relevant exchange where users can buy them. The funds go through the exchange to fund the project.

Legally, this is a different animal entirely from STOs and ICOs, although they are all crypto fundraising methods in the vein of the IPOs seen in the traditional markets.

Exchanges already have the audience, architecture, and regulatory green light in place that allows them to accept funds from the public and invest in projects. By acting as an intermediary, a lot of risk can be removed – depending on the reputation of the exchange, of course.

Exchanges benefit by being featured in the marketing campaigns as well as taking listing fees for the token. Investors can mitigate risk by dealing only with large exchanges unlikely to participate in a blatant, public scam, immediately distinguishing the process from ICOs

Of course, there are many smaller exchanges that would surely sell their users and their own reputation for the right price, as seen with the numerous exit scams in the space  – this risk is left for investors to decide.

Binance leads the way as usual with the launch exchange that appeared in the spotlight during the launch of the BitTorrent token.

Gifto, an Ethereum dApp, was used to handle $3.4 million of the total $7.2 million raised for the IEO. No website or unique token necessary. Binance’s marketing team helped the raise by reaching out their sizeable audience, and the audience trusted that Binance wouldn’t scam them and lose its reputation over $3 million.

It seems like a good investment model, but all investment models are only as good as the people running the show. Investors need to take a good, hard look at exchange teams and histories before trusting an exchange with their money either in an IEO or simply for trading.

The IEO may be a chance at a new start for crypto fundraising – but it’s also an opportunity to learn from our mistakes and proceed with more caution than was seen throughout the ICO craze of 2018 and 2017.

As always, Do Your Own Research before making an investment. 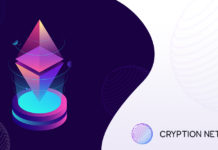 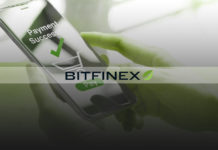 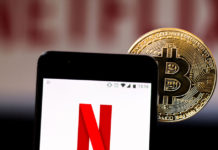 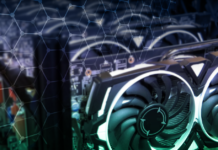 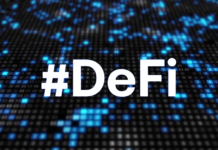 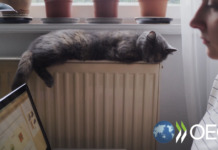