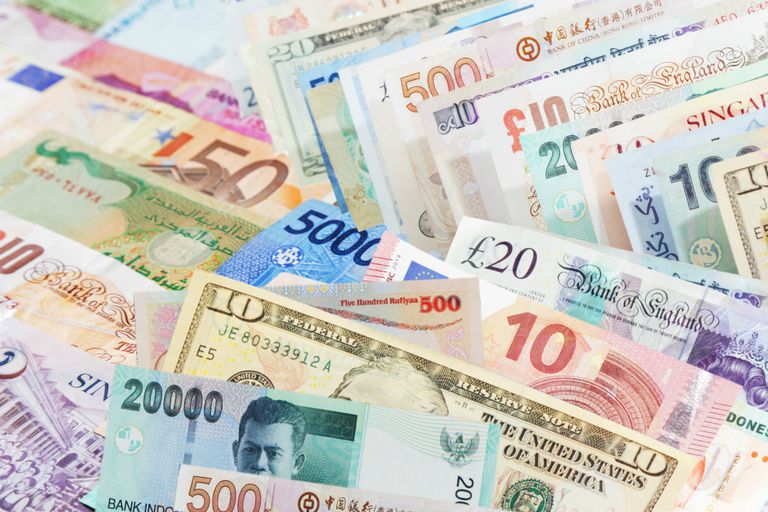 Pretty much everyone uses money

We work for it, grind for it, speculate wildly on shitcoins the next big thing in disruptive tokenized decentralized blockchain technology for it – so what is it?

By now we know better to say “Dollars/Euros/Yuan, duh.” In fact, a question that was already complicated has become even more so with the invention of new, improved forms of digital currencies that we’re using as assets, stores value, and methods of payment. So cryptocurrencies are money, right?

That’s the question. What does our society consider money? What makes it tick? Why do you want it? (Where can I get some? Do you have any?!)

1) Money is a medium of exchange

A characteristic of money is that it allows people to exchange goods and services. Let’s say we’re living in the distant past.

I have a pig I want to sell, and you want to buy. Money doesn’t exist yet, so we’re going to have to make do with barter. You have two items to trade with: a fancy sword that took hundreds of hours to make (too much to trade for a pig!) and a basket of fruit (what do I look like, an idiot?)

It’s a dilemma. I want to sell my pig, but what am I gonna do, take the fruit basket? Do I break your sword and give you back the “change”? It doesn’t work out, and the only way to make a sale is either for someone to make a massive compromise or for more people or items to get involved so we can trade more goods until the value balances out fairly.

That, of course, is where money comes in. The local chiefs, or whoever, get together and decide that shells or whatever are worth something, and because they’re small, portable, and abundant, we can use them to represent pigs and swords and fruit and so on. Plus, the chiefs totally found a huge stash of shells before they made that call, so they’re game. Premining 101, amiright?

2) Money is A Store of Value

Unless enough people agree, it’s not money, and I’m sure the debates around cowry shells and gold were heated and long-lasting as society bickered over whether or not something constituted a valuable item. Sound familiar?

A store of value doesn’t just refer to something that can be traded instantly for goods to make things easier. The fruit wouldn’t work at all, for example – it’s only good for a few days. Money needs to hold value for a long time (indefinitely, really) in order to be considered valuable, which is another hot topic surrounding the issue of cryptocurrencies.

That means it’s hard to counterfeit, because after all…

Money can’t be changed, altered, or counterfeited, otherwise it doesn’t work out at all. Of course, governments print off their own fiat money all the time, change the design, the form, etc – but that’s because they make the rules, and society generally operates by agreeing to live within those rules.

Certain proponents of cryptocurrency see it not just as a cool store of value, but a genuine threat to the status quo, enabling people to create their own money in a fair manner with no need for oversight. Blockchain technology allows us to prove immutability, that there’s no counterfeiting or double spending, and that nobody behind the scenes is hoarding huge unfair amounts for themselves.

We’ve already mentioned that it needs to be portable – two more. It needs to be a unit of account, meaning it can be expressed clearly and measured in a way that makes trading easy. No “how many fractions of a pig is that fruit basket worth exactly?”. It also needs to be a standard of deferred payment, meaning that if I loan you the money it can be returned in the future in a way that’s acceptable to me.

No, I don’t want that three-month-old apple I loaned you. It’s cool… you keep it.

How do these characteristics apply to Bitcoin?

Here we go – brass tacks. Is Bitcoin money based on those identifiers?

It’s a medium exchange, most definitely. Over $5 million worth of Bitcoin was traded in the last 24 hours just on exchanges, let alone OTC trading done by whales. People can argue till the cows come home that it’s not a good investment, it’s not an asset class, etc, but if you can sell it for money and millions are traded daily then it’s a medium of exchange.

Is it a store of value? Debatable. Personally, I think it is. Major banks are investing in Bitcoin and opening Bitcoin trading desks, and there’s a finite supply, meaning it ought to deflate in value compared to fiat currency which is inflationary.

Ought  to. Nobody really knows how to value Bitcoin, and people argue that it’s overvalued, undervalued, and so on. It’s difficult to say for sure whether it’s a good long-term store of value, but given the fact that it’s steadily increased by many thousands of percent over the last ten years and the supply is only getting more limited, I think you can draw your own conclusions.

Immutable? Yes. The whole damn point is that people can’t mess with the ledger, and can’t alter the code of the Bitcoin network. You can’t “hack” in there and start creating new or fake coins unless you control over half the network, and while it’s not as decentralized as it could be, I don’t think there’s a serious risk of that at the moment.

It’s so portable that you can store it in a subdermal implant under your skin if you’re crazy enough, or on a piece of paper, or even in your head if you have the memory for it. Billions of dollars can be expressed with a string of numbers and letters. Portable AF.

A unit of account? That’s a tricky one! In fact, I think we can get into whether it’s a unit of account and a deferred method of payment in one go. The issue in both cases is price volatility.

Can Bitcoin be easily expressed as a unit of currency? It’s not the most user friendly currency in the world, but once you think of the value in numerary form it can be counted just like fiat. It’s a little more tech-orientated, but not too complicated. As a deferred method of payment, well… on one hand, who wouldn’t want to be loan someone money that’s only going to increase in value, right?

On the other hand, who the hell knows what Bitcoin is going to do really. It has yet to linger on a low for too long, but the incredible volatility makes it very unreliable to use for lending, which is probably the main argument I could make against it being a valid form of money. But enough about me – what do you think?

Is Bitcoin money? How many fruit baskets will 1 BTC be worth in six months?

Let us know in the comments below! 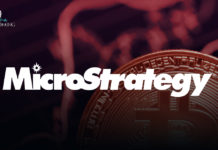