A recent trend in the crypto space has seen exchanges listing their own custom cryptocurrency tokens, generally offering a trade fee discount when the tokens are used.

Binance is often credited with kickstarting the trend into mainstream use with the highly successful BNB token, and other exchanges have followed suit. So how do all these tokens measure up, and what do they do exactly? 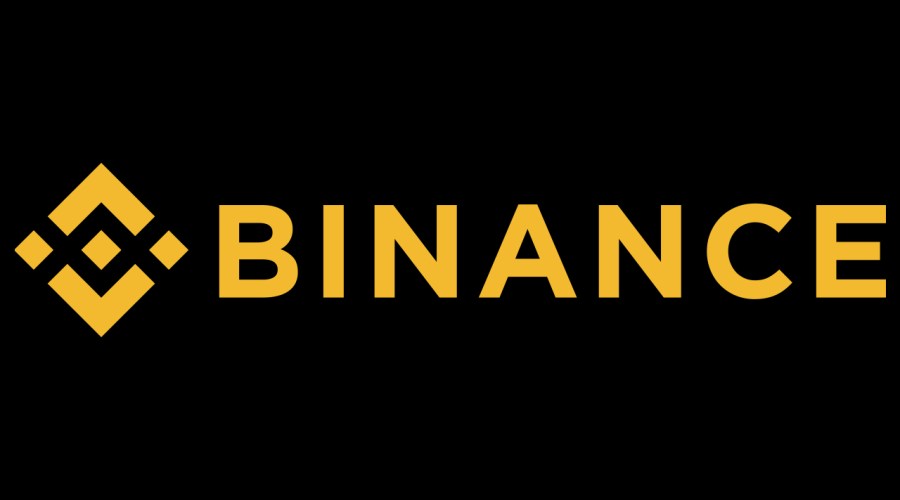 BNB token provided key funding for Binance via the ICO, and it now serves numerous important functions. The BNB token keeps to the ERC20 token standard and runs on the Ethereum blockchain natively. Incredibly, the coin is ranked no 17 by market cap out of the 1600+ existing cryptocurrencies, and had a 24 hour trade volume of $24.8 million at the time of writing.

Worth $1.4 billion in total and trading at $12, the coin is very widely used and at an original issuance price of $0.1553 the coin has increased in value thousands of times for the early investors who thought to buy when it was released.

Binance will use 20 percent of the profits from every quarter to buy back and then burn BNB. It will continue this process until the supply of BNB is 50 percent of the original amount, with 100 million BNB remaining. Every buyback transaction conducted by Binance to burn BNB will be announced via the blockchain for transparency.

“Every quarter, we will use 20% of our profits to buy back BNB and destroy them, until we buy 50% of all the BNB (100MM) back. All buy-back transactions will be announced on the blockchain. We eventually will destroy 100MM BNB, leaving 100MM BNB remaining.”

This approach enables traders to participate in zero-fee or low-fee trading, transforming the market as we know it. Exchanges still need to remain profitable, and the method of releasing custom exchange tokens allows for further decentralization of the space.
Binance is one of the few tokens to perform well during the recent bear market, climbing the ranks to 17 making it by far the most widely used exchange token – but it’s not the only one. With decentralized exchanges becoming more developed and Binance developing its own decentralized exchange, these tokens are one of the means by which major companies and projects can remain incentivized to provide a decentralized trading platform that works well while still profiting (by investing in their own token).
This process is explained below by Dr. Mohamed Fouda.

” The conversion of trading fees to the native exchange token creates a large buy demand pushing the token price higher. Meanwhile, from a trader perspective, the trader is getting these token for free. For traders, a trading fee is a loss inherent in using any exchange. However, in trade-driven mining, a trader gets tokens to reimburse this trading-fee loss. The trader can immediately sell these tokens to BTC, ETH or tether or can keep them for a while as long as their price is increasing.”

Take a look at the BNB coin chart. Buy the dip? 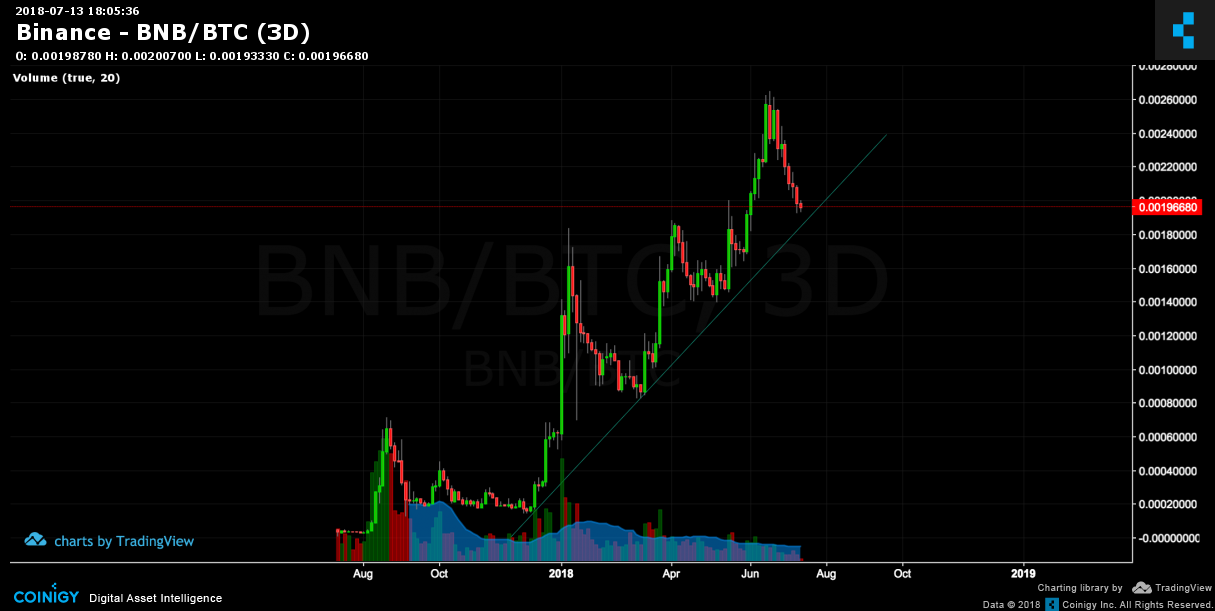 Fouda goes on to state that the first exchange to apply this approach was FCoinOfficial from China, then followed by CoinEx launching CET token. CET token was issued in February 2018 as an ERC20 token with a fixed supply of 10 billion tokens with the team initially holding 50% of the tokens.

“On June 20, 2018, the exchange announced its plans to implement trade-driven mining along with dividend distribution to all CET token holders. This caused a huge rally in the token price. The token price jumped from around 1 cent to 5 cents in one day. With the program start on July 1st, investors rushed to buy CET to get daily dividends (80% of the exchange trading fees) causing another significant jump in the CET token price to around 15c. If you do the simple math, the CoinEx team CET stake has increased by $700M in value in less than 15 days.”

CoinMetro is a start-up exchange that is hoping to get started in a similar way to Binance with an ICO. They will also focus on easily assimilating ICO’s into their trading platform to offer high risk-high reward situations to traders. However, one key distinguishing characteristic of CoinMetro will be that users will have access to fiat.

XCM tokens will reduce fees in trading and offer a buyback program as well.

Nectar (NEC) is the token for the decentralized Ethfinex platform. With a market cap of $29 million the token is trading at $0.35.

To incentivize liquidity, market makers are rewarded with NEC to increase liquidity. At the end of every 28 day cycle, NEC is then distributed to these market makers proportionate to their total trading volume. This is significant because these traders can either trade NEC with other whitelisted cryptocurrencies, or they could hold them.

The token can also be used to vote on what tokens will get listed on the exchange.

As more exchanges launch their own custom tokens, users get a more diverse market experience by participating in low-fee trading and voting on which tokens will be lsited next – even on decentralized exchanges. With decentralization being a huge question in the space, it’s interesting to see the different methods used to try and apply it, and the exchange tokens are one of the most adopted methods being used to date.

Interested in other cool crypto posts….check out What happens when the last Bitcoin is mined?and The Price of Bitcoin vs Cost of Mining.