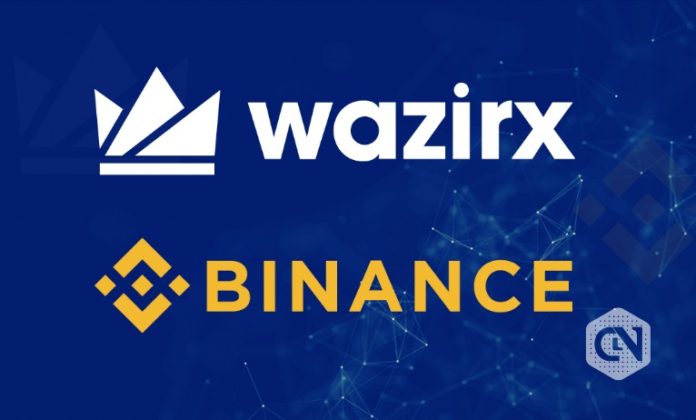 In a bid to truly promote the blockchain technology in India, Binance and WazirX have announced the creation of a fund intent on continuing the current adoption momentum behind blockchain in India. In an initiative titled “Blockchain for India” that was announced on March 16th, the enterprise aims to grow acceptance for blockchain technology in the nation. The initiative will be backed by Binance Coin (BNB) and the fund is reportedly valued at $50 million.

Binance coin is a digital currency which is issued by the crypto exchange Binance. The symbol of the currency is BNB and is based on the Ethereum blockchain (ERC20). Similar to Ether, BNB hosts all the process operations on Binance.com. The currency is used to pay  the fee that is levied by the Binance exchange. The currency can be easily traded on cryptocurrency exchanges as it has many pairs with which to trade. In totality, Binance has minted a total of 200 million BNB tokens. It had its initial coin offering in 2017 after which the total supply of the tokens was allocated according to the company policy.

More about the fund

The fund that has emerged wants more prominent players to come to the forefront and explore the potential of the Indian blockchain system. An interval range of $100,000 to $5 million has been allocated for investments with domestic companies that will provide mentorship. The cloud system of Binance will also be accessible by the initiative giving user access to the Decentralized exchange, research academy and much more. The fund aims to provide the necessary support to universities and student bodies that are passionate about blockchain and are looking at establishing university blockchain technology incubators.

India’s gradually acceptance of blockchain, albeit a very rough path to aceptance, is continuin to grow and targets a large swath of the unbanked. This initiative will help get those small businesses and entrepreneurs the early support needed to be successfull in the blockchain space.

PawnHub Set to Cash In on the Growing Crypto Lending Market

Mike Novogratz : 2020 will be Bitcoins year

Corona Coin – The Crypto everyone is talking about 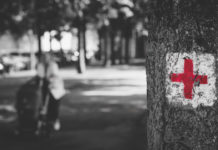