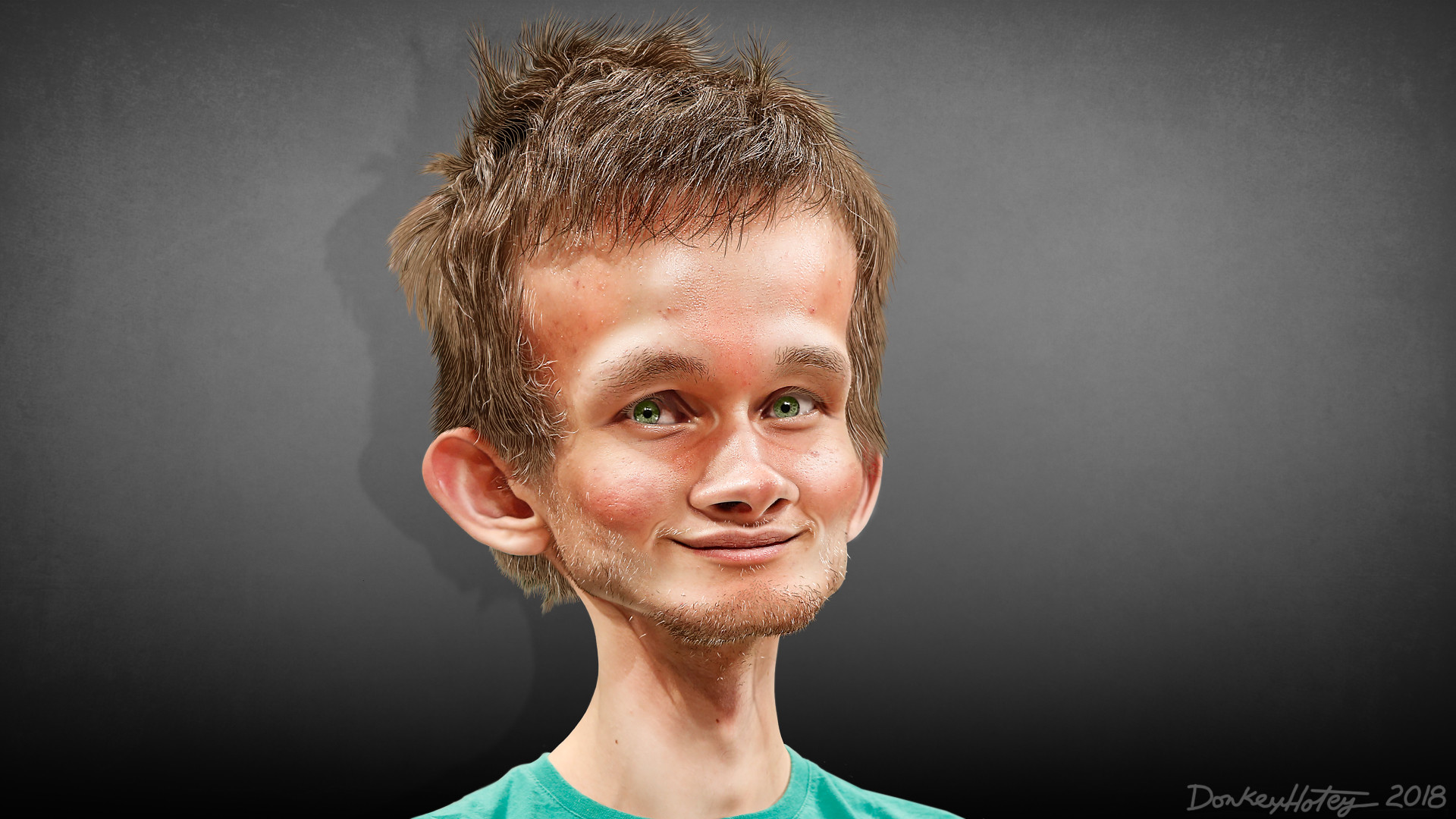 In a tweet the Co-founder of Ethereum, Vitalik Buterin, believed it was unsettling that Ethereum and Bitcoin do not have official channels despite being the two biggest network in the Blockchain industry.

He also implied that there is no free-flow between the networks which is not a good sign and also wanted to work on new approaches that would propose to make a Decentralized exchange or DEX to close the widening gap between the two. DEX lets cryptocurrency holders trade with each other directly on a peer-to-peer basis without the need for an intermediary. There cannot be an exchange of trade between cryptocurrency and fiat currency as fiat currencies need a central party for recording account balances.

This can be equated to Uniswap which is the automated Ethereum exchange as per Buterin. If the DEX is established it will reduce this gap but also best practices for decentralized exchanges in general. The ongoing issue of poor liquidity in the market will also benefit to a great extent.

Interoperability in simple terms implies the ability to share and access different levels of information across diverse networks without the need for any intermediaries. This sort of interoperability can only be achieved with the presence of DEX. The different blockchain networks operated independently like for instance, the Bitcoin blockchain operates separately from the Ethereum network which is chiefly the issue highlighted.

He also hinted that Zcash could be onboarded next as he is already in the discussion mode with the Coin company head honcho Zooko Wilcox.

In an earlier statement given by Buterin, he provided his wholehearted support for privacy coins ascertaining that they are much better than Central Bank digital currencies (CBDC). For legitimate users, privacy coins are preferable as they can publicly make transparent their financial transactions. It will remove the scope of sourcing ill-gotten funds in the system and also remain anonymous thereby hampering the entire network of transactions.