The most controversial figure in Bitcoin – Jihan Wu 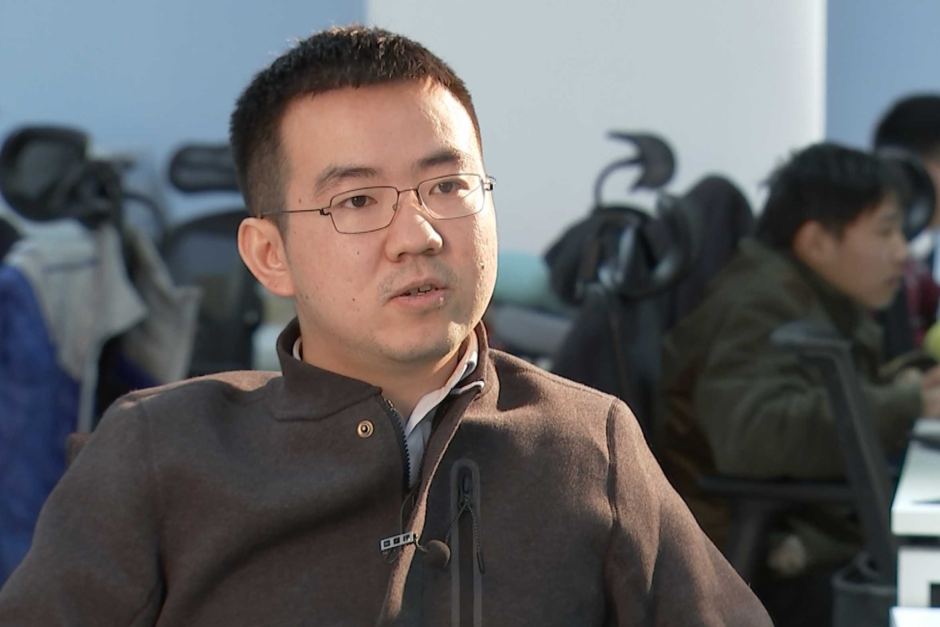 Who is Jihan Wu?

You may know Wu as the founder of Bitmain, or as the person who translated Bitcoin inventor Satoshi Nakomoto’s white paper into Chinese, or as “that guy with the weird, offensive tweets on social media”. You may not even know him at all, but for better or worse, he’s a key figure of influence in the cryptosphere.

After becoming enamoured with Bitcoin and blockchain technology (as have we all), Wu pitched the idea of using ASIC chips for Bitcoin mining. ASIC = Application Specific Integrated Circuit, chips for a specific as opposed to a general purpose. This completely revolutionized crypto mining as miners moved away from CPUs and GPUs made for gaming, editing, and broader applications and began to use custom-made chips specifically designed for mining crypto.

Wu founded Bitmain, the company behind a lot of the Bitcoin mining hardware used by professional mining pools today, and owns brands like Antminer, Hashnest, and Antpool, one of the largest Bitcoin mining pools. Antpool mines over 16% of all Bitcoin blocks, allowing it to wield a huge amount of influence in term of community consensus and decision making.

Wu reached further fame and some notoriety as well by supporting a number of controversial projects. He’s closely connected to Bitcoin Cash and a vocal advocate of Bitcoin Unlimited, a potential solution to Bitcoin’s scalability problem.

What problem? Bitcoin blocks are limited to 1MB of data each. As more and more miners enter the game, that data restriction leads to network congestion and slows things down. Mining a block only yields 1MB of Bitcoin, which (as all digital currencies) is essentially made of data.

Yeah… about data and stuff…

Not everyone in the space understands the basics, and that’s OK! We’re here to learn, and everybody starts somewhere. So, super quick data breakdown for the uninitiated: Digital information is binary, meaning it’s measured in ones and zeroes. Think of them as little lights that can either be on or off, like LED bulbs on a screen. Let’s say you have 100 bulbs, and they’re all off, or set to “zero”. If want to convey a message or image (like a smiley face!) you switch on some bulbs, set to “one”. The bulbs being either on or off make a pattern, and that pattern is information. The smallest piece of binary information is a bit – Bitcoin! 8 bits is one byte, and 1 megabyte is 1 million bytes, or 8 million bits, 8 million ones and zeros.

Well, OK then. So there are two options for scalability (allowing Bitcoin network to scale up in terms of size and input/output, accommodating for the increased amount of users).

Option 1: SegWit, or Segregated Witnessing. This has been in the news a lot lately recently and seems to be achieving widespread adoption – 30% of the network is using it, major exchanges are adopting it, and transaction fees are dropping as a result. With SegWit, data is compressed and the block size is increased to about 1.8 MB, allowing the network run more smoothly. Blocks of this size are needed for Lightning Network compatibility – if you haven’t heard of the Lightning Network, it’s a system that will operate on top of the Bitcoin network and allow most of the network processes take place in a “side chain”.

Imagine a queue of people lining up to fill out a form in order to buy something. The Lightning Network essentially proposes two queues – one for filling out the form, and one for making the transaction. Most processes will be handled outside of the Bitcoin blockchain (in the Lightning Network), and only the actual transaction itself will be on chain, which decongests the network. A major benefit of SegWit for many people is that it’s backwards compatible – that means using SegWit doesn’t require splitting Bitcoin into another currency, like Bitcoin Cash. This is appealing for a number of reasons, a major one simply being brand awareness.

One of the reasons Bitcoin is more valuable than Bitcoin Cash is simply because it’s Bitcoin, the first major cryptocurrency. People recognise the name, and other coins can sound “off brand” in comparison. SegWit allows the network to update without becoming something else and forcing people to pick between the new system and the old.

Then we have the second option, Bitcoin Unlimited. This project aims to remove the 1MB limit and allow miners to opt for bigger blocks if they want to, which should enable smoother transaction processes and decongest the network significantly. Sounds good, right? 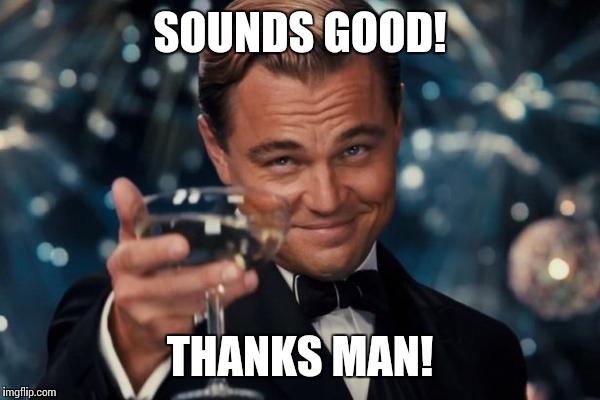 Here’s the catch. There’s a good chance that Bitcoin Unlimited could cause a hard fork in the currency (again), splitting off to create its own new coin. This divides the community and is generally perceived as something to be avoided if possible. People against BU also believe that miners being allowed to choose bigger blocks over smaller ones will squeeze out the smaller independent miners with fewer resources at their disposal to tackle larger blocks, much like big business coming to town and shutting down all the family-owned corner stores.

This would probably put even more power into the hands of mining pools and result in even more centralization of what was supposed to be a centralized currency, something that a lot of people already feel has gone way too far with Bitcoin.
Now, why would the man who controls a huge mining pool and the biggest crypto-ASIC manufacturing operation in the world want something like that?

Back to Jihan Wu Why do I say things have gone too far? Well, Satoshi’s vision was one of a decentralized currency that empowered ordinary people to control their own finances, taking power away from banking conglomerates, world governments, and hedge funds. It never mentioned mining pools one way or another, but while it’s human nature to capitalize on opportunities, the concept certainly doesn’t sit well with the original plan.

Wu has attracted attention for his willingness to manipulate community consensus on the scaling problem through his hugely influential mining pool. He was even accused of trying to take down Bitcoin in an infamous (alleged) attack during which huge amounts of Bitcoin Cash mining resources were suddenly diverted to Bitcoin all at once, clogging up the network. Wu denied involvement, saying he had no desire to hurt Bitcoin Core (the current protocol). Of course, in the days preceding the Bitcoin Cash fork, which Wu did his utmost to help bring about, he’s also quoted as referring to Bitcoin Core as a “trap”, saying “don’t give core too much money”.

It’s not difficult to imagine why someone controlling the pools and the mining hardware would want something like Bitcoin Unlimited to come about, and it’s difficult to get behind something with such a seemingly nefarious agenda attached to it. Having said that, SegWit and Bitcoin Unlimited are more or less neck and neck when it comes to community consensus, which is how the decision will eventually be made, meaning that it could still go either way.

Wu’s controversy doesn’t end there. He’s been accused of and implicated in a number of other Bitcoin conspiracies, and whether there’s any truth to them or not, it’s made him something of a blockchain supervillain in the eyes of many.

Wu is clearly aware of his public perception however, and handles things smoothly when confronted.