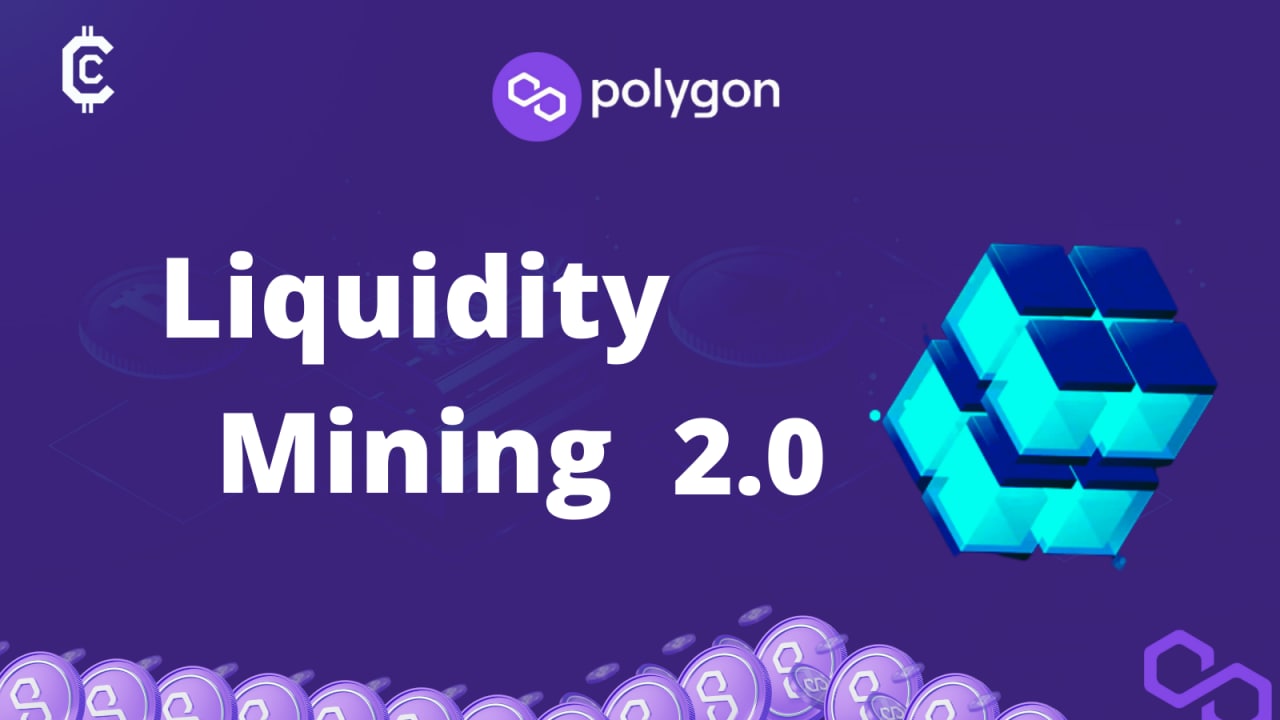 The blockchain industry is a world of innovation, and every day there are new developments that bring in more utility and usability for the users. Polygon, the popular blockchain network, is one of the leaders of this innovation and has recently announced another development that will add more utility to the network.

After the impressive success of Polygon Liquidity Mining 1.0, Polygon has announced the launch of the Liquidity Mining 2.0 campaign. This campaign is the first-ever KPI-based campaign in the form of yield farming for protocols. Some of the noteworthy features of the campaigns include:

This campaign will be extremely beneficial for dApps that are building on Polygon or aim to migrate to the blockchain network. Any anonymous team can apply for the campaign, and every month, the distribution is evaluated to give hard-working teams and dApps more allocation the following month. Moreover, the projects will have complete freedom over choosing the use of funds.

In the initial EPOC, Polygon has selected 28 teams that include prominent names such as Impermax Finance, ODAP, pNetwork, Clipper, Gains Network, Mimo DeFi, etc. dApps who are looking to migrate to Polygon can still participate in the campaign. The dApps that perform well over the next six months will get a chance to receive something special every month.

Polygon is a decentralized Ethereum scaling solution that believes in Web 3 for all. The blockchain network enables developers to build scalable and user-friendly dApps with exceptional security and low transaction fees. Polygon Network is built for developers and by the developers.