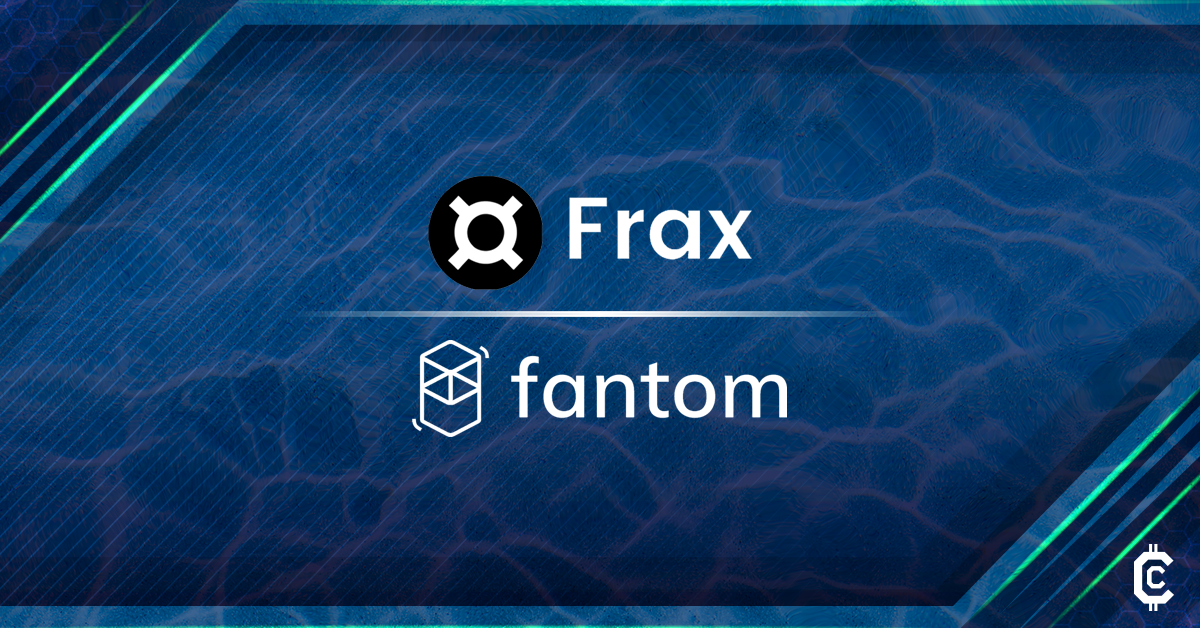 4pool, a curve-based yield farm, is now live on the Fantom network ahead of its launch on the mainnet Ethereum. 4pool is one of the few yield pool projects that Frax has recently started supporting in its new initiative.

4pool will initially test on Fantom and Arbitrum networks before launching on Ethereum. Regardless of the launch on Ethereum, 4pool aims to become one of the most liquid trading pools on Curve, the biggest decentralized finance platform on Ethereum, with $21+ billion in value locked.

“FRAX and Terra look forward to supporting all the projects that use 4Pool for their stablecoin yield & liquidity needs,”