Sydney, Australia-based Blockchain gaming outfit Immutable has announced that it has raised $60 million for its NFT platform –Immutable X. The Series B funding involved various companies and was co-led by investment platform Bitkraft Ventures and King River Capital.

The most significant part of this cash injection for Immutable is to get more projects to build and deploy on Immutable X, its Ethereum layer 2 scaling solution that allows for faster and affordable transactions and is backed by Ethereum’s security model.

Immutable has been working to grow the Ethereum-based NFT ecosystem by allowing businesses to create and trade collectibles on the network since its inception. Due to the multiple launches of projects on the Ethereum platform, the platform has experienced a series of issues caused by congestion, such as a slow rate of transactions and high cost.

Immutable was launched to tackle some of these problems on the Ethereum blockchain and offer better scalable solutions for NFTs on the network.

NFT developers can take advantage of the Immutable X platform’s immediate transaction processing power, which can process up to an eye-opening 9,000 transactions per second. Also, the platform has been made easy to use as Immutable will not charge gas fees to NFT creators and traders.

The present NFT market is inefficient, according to Robbie Ferguson, a co-founder of Immutable X, because trading the tokens has grown pricey and illiquid. Ferguson added that existing scaling solutions designed to address these issues ended up jeopardising the Ethereum network’s security and user base.

The goal of Immutable X is for businesses and other projects to build games, NFT applications, or marketplace within a few hours through APIs that would not require any blockchain programming experience, just a normal mainstream user knowledge.

NFTs have made the blockchain space a multi-billion industry, and the growth is expected to skyrocket in the coming days. This latest cash injection would see Immutable expand its network and join the big players. Click here or this site to understand more about Immutable X.

OpenSea is a Non-fungible Token Marketplace that helps in buying, selling, and discovering rare digital items by leveraging NFTs. Recently the platform announced its plan to integrate OpenSea with an Ethereum scaling solution to remove gas fees altogether.

These high gas fees were one of the factors slowing down the adoption of NFTs by digital artists. OpenSea plans to make the onboarding process a lot simpler by providing support for trading by leveraging Immutable X, a decentralized protocol. This integration will help OpenSea to provide their user’s increased scalability, instant trade confirmation, and the best of all, zero gas fees.

He continued, “We’re rolling this out for … future game developers and players on OpenSea who will benefit from this scaling solution.”

Immutable X according to a press release is capable of processing over 9,000 transactions in a second. OpenSea is one of the largest NFT marketplaces that has become popular in the digital art community by tokenizing everything from music, art to digital wearables.

“OpenSea’s support is a massive addition to Immutable X and a step forward for scaling Ethereum NFTs,” said Immutable co-founder Robbie Ferguson. “We look forward to supporting their insane exponential growth with our protocol.”

To support this venture, the company recently raised over $23 million in its latest rounds of funding. The funding was led by Andreessen Horowitz, a Silicon Valley venture capital firm. Among the angel investors, there were few popular names such as  Naval Ravikant, Alexis Ohanian, Mark Cuban, Dylan Field, and Linda Xie.

Started in 2017, OpenSeas has become immensely popular among NFTs enthusiasts which are bound to increase with this latest Immutable X collaboration. OpenSea also announced support for Tezos-based NFTs which will improve the platform’s efficiency.

With more and more users becoming aware of the potential and capabilities of NFTs, the requirement for a robust NFT marketplace such as OpenSea is also growing. With all of these collaborations and partnerships, OpenSea is equipping itself with the tools to handle the surge. 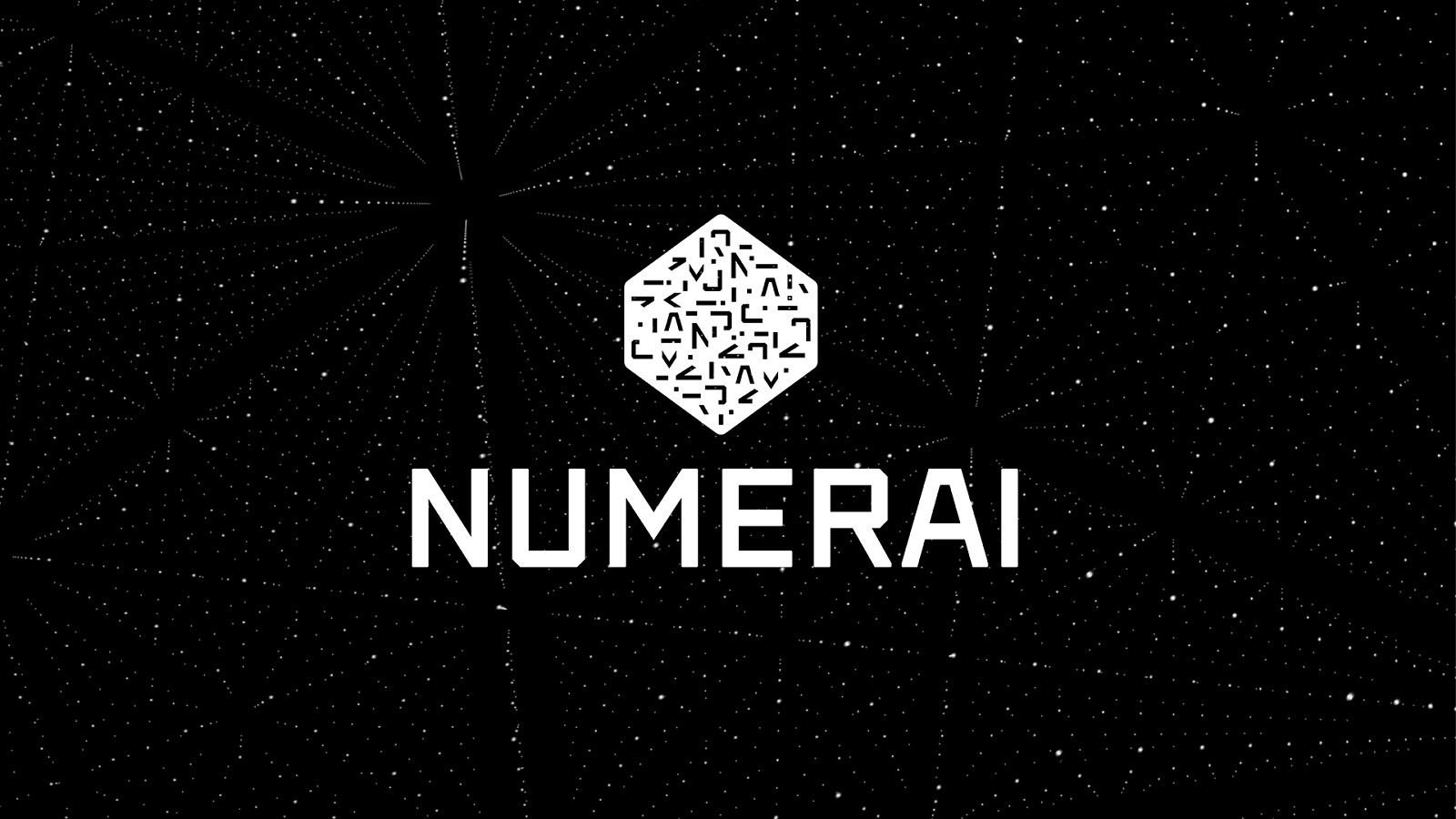 What originally started as a centralized data marketplace used by Numerai’s hedge fund to make investments is about to become something more. In a recent statement, Numerai, the AI-powered predictive data network, announced a radical new plan of going ‘decentralized as fuck.’ The company will be cutting the maximum supply of its Numeraire (NMR) token by nearly half, from 21 million to 11 million, and giving up the keys, allowing them to mint new tokens.

With the introduction of Numerai’s new decentralized data marketplace, Erasure, the company will allow anyone to make predictions, stake them with cryptocurrency, develop a track record that can be verified by anybody as well as earn money in the process.

The company’s history dates back to 2015 when Richard Craib, founder of Numerai, wanted to make a hedge fund that offered a better way of selling good data analysis. Since its launch in June 2017 up until now, the hedge fund has been using its software to leverage the collected data for its own benefit, and it appears to be working effectively.

To date, Numerai has received about $7.5 million in funding and is backed by some the tech and crypto industries’ renowned names, including Howard Morgan, co-founder of Renaissance Technologies and First Round Capital, Peter Diamandis, founder of the Singularity University and the IBM Watson AI XPRIZE, Ash Fontana, board Member at Kaggle, as well as Union Square Ventures, among others.

Are regulations closer than we think?

Instead of launching NMR with an ICO, Numerai decided to go the airdrop route. The NMR tokens were distributed through their platform as payment for its users and airdrops, probably in the hopes of staying off the SEC’s radar. As regulations cloud the market now, more than ever, this sudden radical decentralization plan has gotten some people to believe that regulation might be coming.

In a recent interview for CoinDesk, Richard remarked that “Nothing we are doing now is a reactionary thing.” According to him, the SEC’s focus has been focused primarily on ICOs that exploited the unregulated market too much. When asked if Numerai is in contact with the SEC about its operations, Richard declined to comment. Nonetheless, according to the publication, he appeared relieved that they never decided to go the ICO route for the launch of NMR.

Instead of using it for its own profit, Numerai is opening its predictive marketplace for everyone to use. Similar to the current operating model, on Erasure users will be able to stake crypto on their prediction and win or lose its stake, depending on their score.

Richard remarked that the current supply of NMR is about 7 million, contrary to what CoinMarketCap shows. He added that 3 million tokens are closed for a decade, but that still leaves 1.7 million NMR in the shadows.

In an email for CoinDesk, Richard noted that he doesn’t really know what CoinMarketCap’s source of data is.

Since the maximum supply of NMR becomes 11M and the company is giving up on the ability to mint new ones, the launch of Erasure means the creation of 4 million. Given the rising regulatory concerns, Craib had appeared confident that Numerai’s new decentralization plan, giving its protocol in the hands of its users, will be enough to satisfy the SEC. Whether his beliefs last to become a reality remains to be seen.