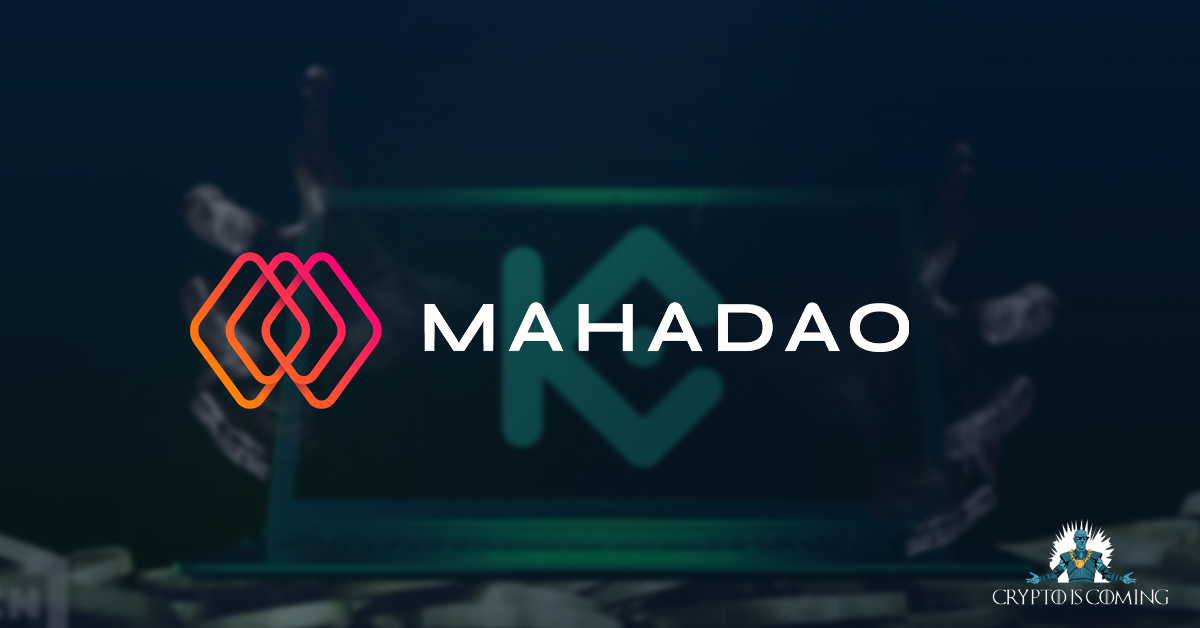 Another amazing feat for MahaDAO as they get listed on KuCoin after trending on CoinGecko recently. This news was welcomed by MahaDAO’s community with great excitement as it marks another win for the company.

There is no denying that cryptocurrency is a highly volatile market, and every cryptocurrency goes through its fair share of ups and downs. However, certain new currencies, such as ARTH from MahaDAO, show immense potential to navigate these fluctuations.

MahaDAO is a decentralized autonomous organization where token holders make all the crucial decisions and play a centralized role in achieving the company’s true potential. The platform is governed by the MAHA community and offers two primary tokens MAHA (Governance and Utility Token) and ARTH (World’s first Valuecoin).

ARTH is a decentralized algorithmic currency to fight depression using financial freedom that no other cryptocurrency offers. It bypasses crypto volatility using its value-stable protocol that gives total control to the MAHA token holder.

MAHA is a governance and utility token that gives token holders the ability to vote on saving rates, direction, stability fees, and the future course of action for the ARTH coin. This token helps to keep ARTH decentralized by dividing the control to MAHA token holders.

MahaDAO is a vast ecosystem that has several products in the pipeline, such as:

What does KuCoin listing mean for MahaDAO?

MahaDAO has been making waves in the crypto world with its first-of-a-kind Valuecoin. Recently the token was listed on CoinGecko and was trending on the crypto listing platform. This strengthens the community members’ belief in the currency.

Being listed on KuCoin marks another win for MahaDAO as it suggests mass adoption of the MAHA token. Trading for MAHA will begin on May 26, 10 am (UTC), and the withdrawal process will begin the next day at 10 am (UTC).

As it is a new concept, several users might be wary of its use cases. However, renowned crypto exchanges such as KuCoin listing the token on its platform in the form of trading pairs MAHA/USDT and MAHA/BTC prove the company’s potential.

Digital Currency is ceaselessly gaining new ground and several industries have already embraced cryptocurrencies along with its blockchain technology and have facilitated transactions as well as communications in the most beneficial way. Today, there are talks all over the internet advocating that cryptocurrency is the future and will soon make the fiat currency a thing of the past. It is no wonder therefore that cryptocurrencies have already made its way even into the obscure sectors of the society.

The use of digital currencies has its advantages to which patrons and providers in the adult entertainment industry can benefit alike. Among these are anonymity, convenience, and practicality. Cryptocurrencies do not depend on any intermediaries so transaction periods are faster and are not impeded from any holidays. While banks, credit-card companies, and even some payment processors like PayPal have policies which restrict clients from transactions related to adult industries like subscription for pornography and other online adult communities, cryptocurrencies do not discriminate at all.

Sex toys which can generate more than $20 billion a year globally and is expected by 2020 to reach almost $30 billion in sales, according to London-based market-research firm Technavio, are still considered by some financial institutions as high-risk. Credit-Card companies are also cautious when it comes to chargeback frauds. The adult entertainment industry is considered as “high risk” because of the high risk of chargebacks and disputes in transactions where the credit card is not physically present. It becomes difficult therefore for adult entertainment websites to find merchant accounts and even if merchant account providers accept adult accounts, they are more likely to charge higher than normal processing fees as well as setup fees. Visa and MasterCard have each imposed a $500 annual fee to every company classified under the adult industry. Businesses classified under the “high risk” are constantly in search for merchant account providers that can protect their businesses without incurring huge unnecessary fees. Such complications led the adult industry to slowly adopt cryptocurrencies. Once a client has paid for a product or service, the money will be immediately directed in the company’s wallet and charges cannot be reversed.

A review of history will show how the adult entertainment industry aided in the evolution of innovative technology from VHS, Beta Max, Internet, dating applications, to virtual reality, the adoption of an innovative cryptocurrency in this industry where privacy is highly valued is only fitting.

Interested in other cool crypto content? Check out The Dawn of Crypto Lending and ICO teams paying for “fake” volume 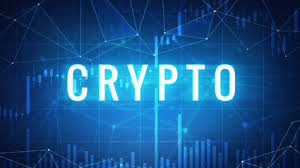 How many consumers own cryptocurrency?

Lets take a look at a recent ING international survey looking to answer this very question. The question was phrases as follows: “I own some cryptocurrency”, with possible answers being “yes” or “no”. Around 1,000 respondents were surveyed in each country shown, apart from Luxembourg which only had 500 respondents.

If you didn’t know, you should now…Crypto is Coming.

Interested in other cool crypto content? Check out What is Ethereum’s Casper update? and Game Changer: Binance and LCX Crypto Exchange Joint Venture.

The EU Parliament has published a new report, “Virtual currencies and central banks monetary policy: challenges ahead”, which dismisses claims from the likes of economist Robert Shiller, who has declared the death of Bitcoin on numerous occasions.

The report went so far as to say that “their global transaction networks are relatively safe, transparent, and fast” and that “this gives them good prospects for further development.” However, the report disagrees with those that see Bitcoin as replacing global currencies, instead saying that they “remain unlikely to challenge the dominant position of sovereign currencies and central banks, especially those in major currency areas.”

In particular, the report has seemingly hit out at market bears and critics that claim crypto is only used for black market and illegal trades. This is a sentiment that is used by critics of the currency to state why it holds no real value. In fact, one Australian group of academics used detection controlled estimation and network clustering and found that 44% of all Bitcoin transactions involve illegal activity.

Conversely, there is a lot of research that claims this notion to be nonsense. The Foundation for the Defense of Democracies conducted their own research and reported that less than 1% of Bitcoin is used for money laundering, which is representative of the global economy as a whole.

Of course, the anonymity of Bitcoin and cryptocurrency is such that it is impossible to accurately determine how much of it is used for illegal activities, but a lot of governments, regulatory bodies, and analysts are making u-turns on their opinion.

China, for example, was the first government to issue a blanket ban on cryptocurrencies but has recently started publishing its own ranking of the top cryptocurrencies. South Korea has stated its intent to implement a completely cashless society, utilizing cryptocurrencies as well as more traditional currency transfer systems. At the very least, this report by an official EU body shows that regulators are willing to consider the legitimacy and the case-use benefits of cryptocurrencies. They will have to, considering millennials will lead the charge in terms of cryptocurrency adoption.

Crypto familia, we are giving away 3 copies of @cointradernik ‘An Altcoin Trader’s Handbook’. How do you enter to win? Click here,  and sign up for our newsletter. We will be selecting 3 winners on Monday, July 16th, 2018.