Did you hear? Australia has more crypto ATMs than many other countries, putting it in the top three worldwide despite the bear market and record-low dynamics of new Bitcoin ATM installations. Compared to the US and Canada, the Australians moved up to fourth place in the opening days of January; since then, 16 additional machines have been set up to propel the country to 3rd place globally.

According to the statistics provided by Coinatmradar, Australia currently has 234 crypto ATMs, which places the nation in third place internationally after the United States and Canada regarding the number of these machines. In just three weeks, it outpaced Spain, which has 222 cryptocurrency ATMs around the country.

It’s about dynamics: Australia installed 99 cryptocurrency ATMs in just the last three months of 2022, which is almost half of the country’s machines. And since the beginning of the year, Australia has added 16 new ATMs, while Spain has shed four of them, and El Salvador, which currently sits in fifth place globally, has not reported the addition of a single new ATM.

The First Crypto ATM in Australia:

The installation of cryptocurrency ATMs slowed dramatically in 2022 due to the bear market, geopolitical concerns, and worldwide inflation that year. Between July and December of 2022, the number of Bitcoin ATMs worldwide decreased from 4,169 to only 94.

In January, the world’s first Bitcoin ATM with Lightning Network capabilities was installed in Coolangatta, Australia. Like other crypto ATMs, this one lets you buy Bitcoin in very small increments, but with the added benefit of lightning-fast transactions and reduced wait times. 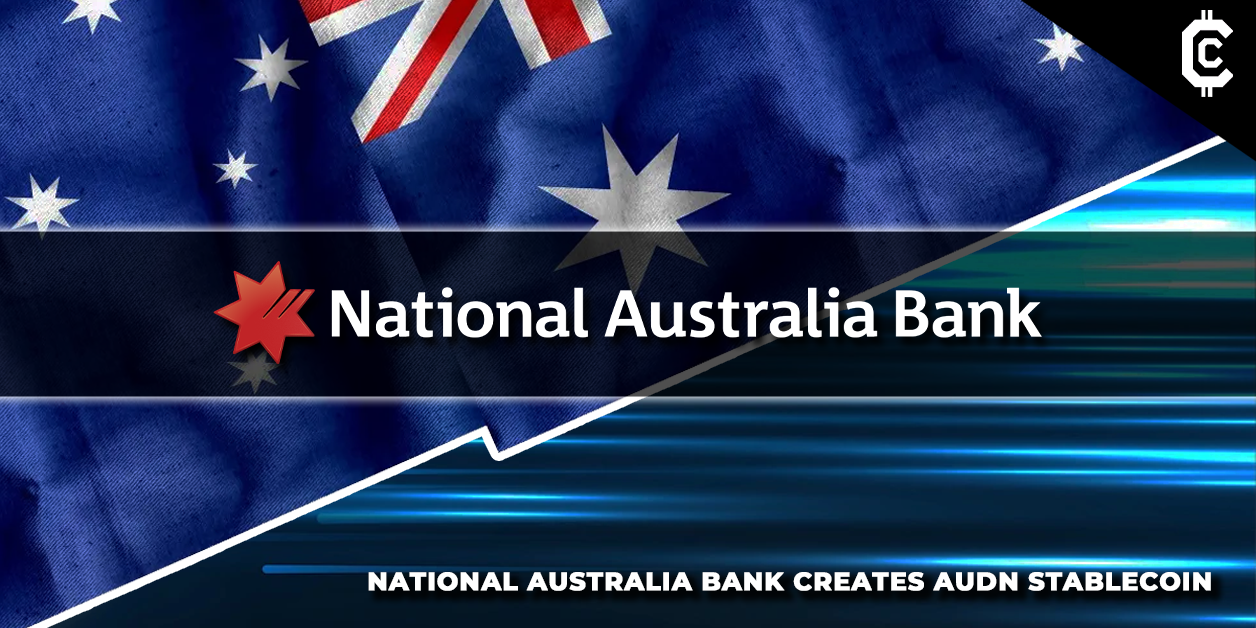 According to an article in the Australian Financial Review (AFR), the National Australia Bank (NAB), one of the four largest Australian banks, has developed a stablecoin dubbed AUDN, which it plans to release in the middle of 2023.

The stablecoin AUDN will be available on the Ethereum and Algorand blockchains, the latter being a smart contract platform comparable to Ethereum.

The National Australia Bank (NAB) is the second major Australian bank after Westpac to get involved in developing a stable cryptocurrency. Earlier, ANZ Banking Group and the cryptocurrency custodian Fireblocks collaborated to issue a stablecoin tethered to the Australian dollar.

Token mapping has been implemented in Australia to identify the characteristics of all crypto tokens and how they are managed. Additionally, Australia’s central bank has begun a pilot test to explore potential use cases for Australia’s own CBDC; this test is expected to be finished by the middle of 2023.
The government of Australia committed one month ago to increase the level of security surrounding cryptocurrencies by establishing a framework for the licensing and regulation of cryptocurrency service providers in the year 2023.

Australian promoter, John Bigatton, has had his assets frozen and hit with a travel ban outside Australia. Bigatton is accused of floating a crypto-Pyramid scheme that saw investors lose $US2.6 billion ($3.7 billion).

Mr. Bigatton has acted for several firms as a financial investments advisor and a wealth management trustee. Most of the companies he is affiliated with are located in Sydney and Melbourne. His involvement in these firms has had him linked to the collapse of Bitconnect which saw US investors make huge losses on their investments.

Bitconnect’s collapse called attention to the massive risks that threaten the cryptocurrency industry. Due to its largely unregulated nature, security on investments tends to be low hence susceptible to theft. This has seen a series of class action suits instituted against Bitconnect.

The now defunct firm has been accused of pump and dump schemes in which investors were promised returns of up to 40 per cent by promoters and that people could “turn a $US1000 investment into a $US50 million return within three years”, according to a class action filed in Florida.

In addition to the charges levelled against Mr. Bigatton, ASIC records indicate that a company registered under his wife was also involved in underhand deals. The court also froze assets linked to JB Investment Management. The firm is registered solely to Mrs. Bigatton as the sole shareholder and director. She has since been on the run. Mrs. Bigatton is alleged to have fled and sent the funds linked to the investigations in an offshore account.

Mrs. Bigatton went missing in March sparking fears she had met with foul play or had taken her own life. She has since been considered a missing person and a homicide suit instituted. This has helped her escape from being named as a defendant in her Husband’s case and no suggestion has been made to the effect that Mr. Bigatton was involved in his wife’s disappearance.