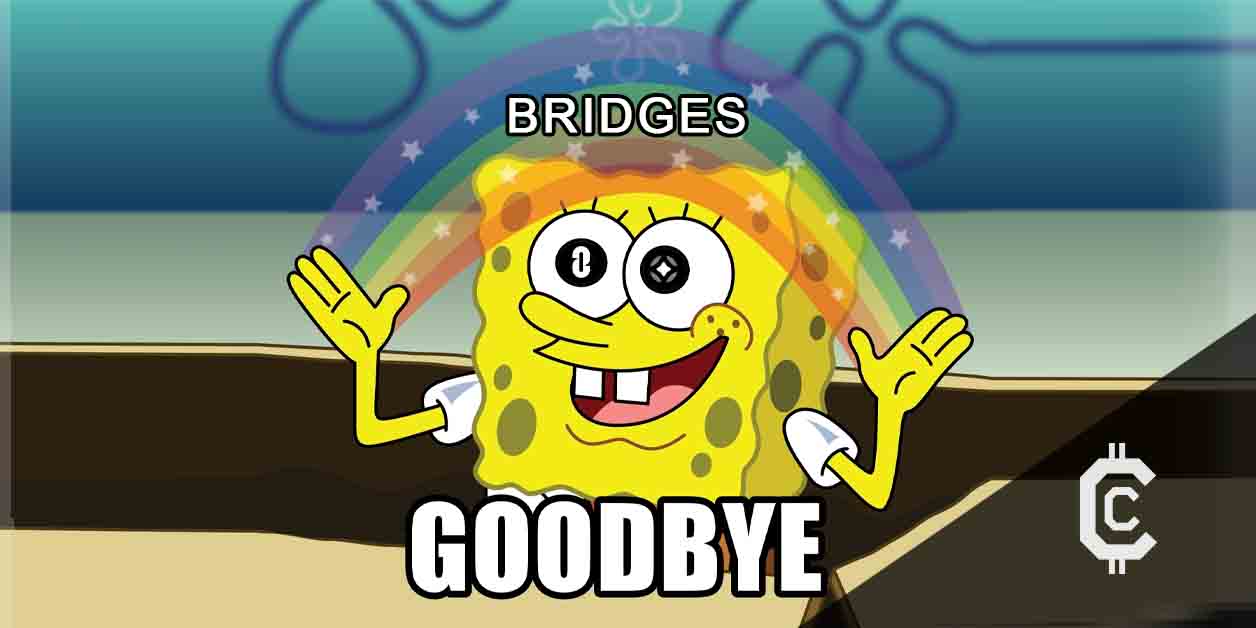 All blockchains have their limitations but however, all blockchains develop in isolated environments and have different rules and consensus mechanisms. This means they cannot natively communicate, and tokens cannot move freely between blockchains. Based on this interoperability which bridges afford, it’s so cool to Introduce Stargate which is the first and only bridge to solve the Bridging Trilemma (The impossible trinity), unlocking seamless composability; enabling the wrapping of all existing DeFi applications.

For bridging, the focus is on user-driven asset movement between chains. Although this sounds like an intuitive approach, it’s actually far from practical. For example, if you want to yield farm on a hot new chain you must swap your assets to a bridgeable asset, bridge, and then farm all in a 20+ click multi-transaction session. In an ideal world, you could swap, bridge, and farm all in one transaction from the source chain.

Get Your Feets Ready To Sprint

The Launch of Stargate would seem like a ready-to-sprint show which will be launching on the 17th of March 2022. Stargate’s liquidity generation event begins, leading off with an auction followed by Stargate going live with a simultaneous bonding curve. To build a more robust system, all funds raised during the event will be owned by the protocol. The auction at the event will begin by 12 pm EDT on https://stargate.finance.

While the big show rolls out, the auction will end when $25M USDC has been purchased or after 48 hours have elapsed, whichever comes first. This will make the maximum price per token $0.25. The Stargate ecosystem being abreast with how to build its system will at the end of the auction, freeze the 100M STG for 12 months, followed by 6 months linear unlocking for participants.

Eureka, we got the Bomb

A little more to note is that, upon conclusion of the auction, Stargate and the bonding curves will go live on seven chains which include: Ethereum, Polygon, Avalanche, BNB Chain, Fantom, Arbitrum, and Optimism. With Stargate live on all seven chains, this will enable its users to be able to swap Stargate enabled assets freely between the chains allowing for everyone to participate in bonding everywhere. The bonding curve will last for 72 hours and the remainder of the tokens will be returned to the protocol.