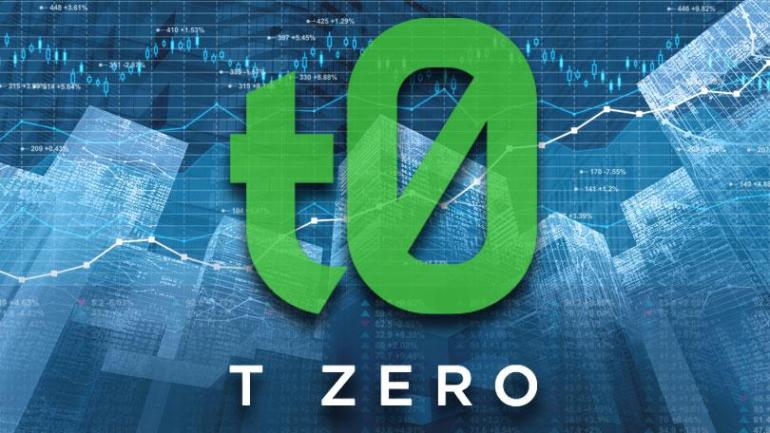 The issue of whether existing cryptocurrencies will be classified as securities by the SEC and other international regulators has weighed heavily on the minds of many crypto traders and projects.

If a crypto token derives its value from an external, tradable asset, it is classified as a security token and becomes subject to federal securities regulations, which are very strict with those who don’t abide by the rules.

The fears of crypto startups have recently become reality, with the SEC charging two companies with retroactive securities crimes recently.

The second company to be hit by the SEC was an “ICO Superstore” called Token Lot. In another milestone case, this is the first case charging unregistered broker-dealers for selling digital tokens after the DAO Report was published in 2017 advising dealers and investors that digital securities must be federally compliant.

However, while tokens that were sold in the manner of securities without being registered may well face a day of judgment, some forward-thinking projects have anticipated the problem and gone through the painstaking legal framework to develop, register, and release security tokens legally in cooperation with the SEC, while other projects are working to help with the process.

tZero is a security tradiing platform that also aids other companies with compliance. tZero makes DLR software that has been designed to ensure the activities of their securities licenses are compliant, transparent, and efficient from a perspective of cost and operations.

The project site states that it aims to revolutionize the market and fix the inherent inefficiencies of Wall Street so that financial processes are less beholden to traditional, institutional market structures.

The blockchain platform is considered an alternative lending system and is regulated by the SEC. The platform acts as a ‘dark pool’, more of a matchmaker putting traders together than a broker as such, and because it’s regulated it can provide services that other platforms may not be able to provide,  acting as an advisor and facilitating clearinghouse and verification services to other companies in the process of developing or releasing tokens and raising funds.

One of the issues with securities and security tokens is the question of custody.
While typically lauded throughout the space as the necessity that will help introduce the fabled institutional money and jumpstart crypto out of the current bear market, custody comes with its own set of issues.

For many, crypto is all about freedom.

Freedom from banks, freedom to transact peer to peer without government oversight. However, it has to be said that we can’t have it both ways – while banks are notorious for squandering the fortunes of entire nations on greedy, short sighted gambles, most everyday people entrust them with their funds without those funds being lost or stolen.

It happens, but it’s not the norm. Banks do provide a degree of safety as well as dominance, and it can be difficult to replicate that safety on one’s own. To own crypto you have to be your own bank, which is manageable enough for most. However, for those in control of large sums, you immediately paint a target on your back by storing it in crypto for the simple reason that it’s so easy and quick to transfer.

If you have crypto funds in a wallet or Trezor, no matter how complex your security system is all it takes is for some criminals to kidnap you to coerce the details out of you. There’s no bank to put the funds on 48 hour hold to confirm your identity, just the click of a button and your money’s gone. Sometimes it can be traced, other times not.

The solution here is a compromise of centrality, and to an extent we see this already with exchanges. Exchanges have security measures in place to prevent phishing, but at the same time the constant mantra that one shouldn’t keep their funds in an exchange is valid.

An even more centralized solution is crypto custody services, which I’m afraid is simply a fancy term for bank.

Does this leave us back at square one?

Security token holders aren’t just investors or speculators like with use(case)less cryptos – the token legally represents the value of a certain share or sake in the company, and as shareholders, security token investors have certain rights.

What if your custody services company is hacked? Is it going to be insured? Will there be some kind of government bailout? Many are concerned that we’re simply repeating the mistakes of the past with these services, but the majority of people in the space seem to agree that they’re necessary for some and don’t have to be used by others.

The fact remains that security tokens will keep the goverment regulators at bay while hopefully allowing people to invest in companies through crowdfunding ventures like ICOs, potentially revolutionizing the investment world. While only millionaires can participate in IPOs, reserving the most lucrative investing oppoertunities for those who are already members of the wealthy elite, anyone can buy securities if they go through the correct legal channels (brokers, etc).

Generally speaking, normal members of the public can’t buy securities in a company until wealthy private investors have already had the lion’s share (so to speak), buying up huge amouns of discounted shares in provate seed capital rounds before the shares go public.

Security Offerings could change all of that, legally allowing the public to take part in buying shares alongside the institutional investors at the same price, risk, and opportunity level as each other and finally levelling the playing field a little for people with a keen eye for promising companies and ideas who want to get in on the ground floor instead of waiting

Kind of like an ICO, but, you know… not illegal.