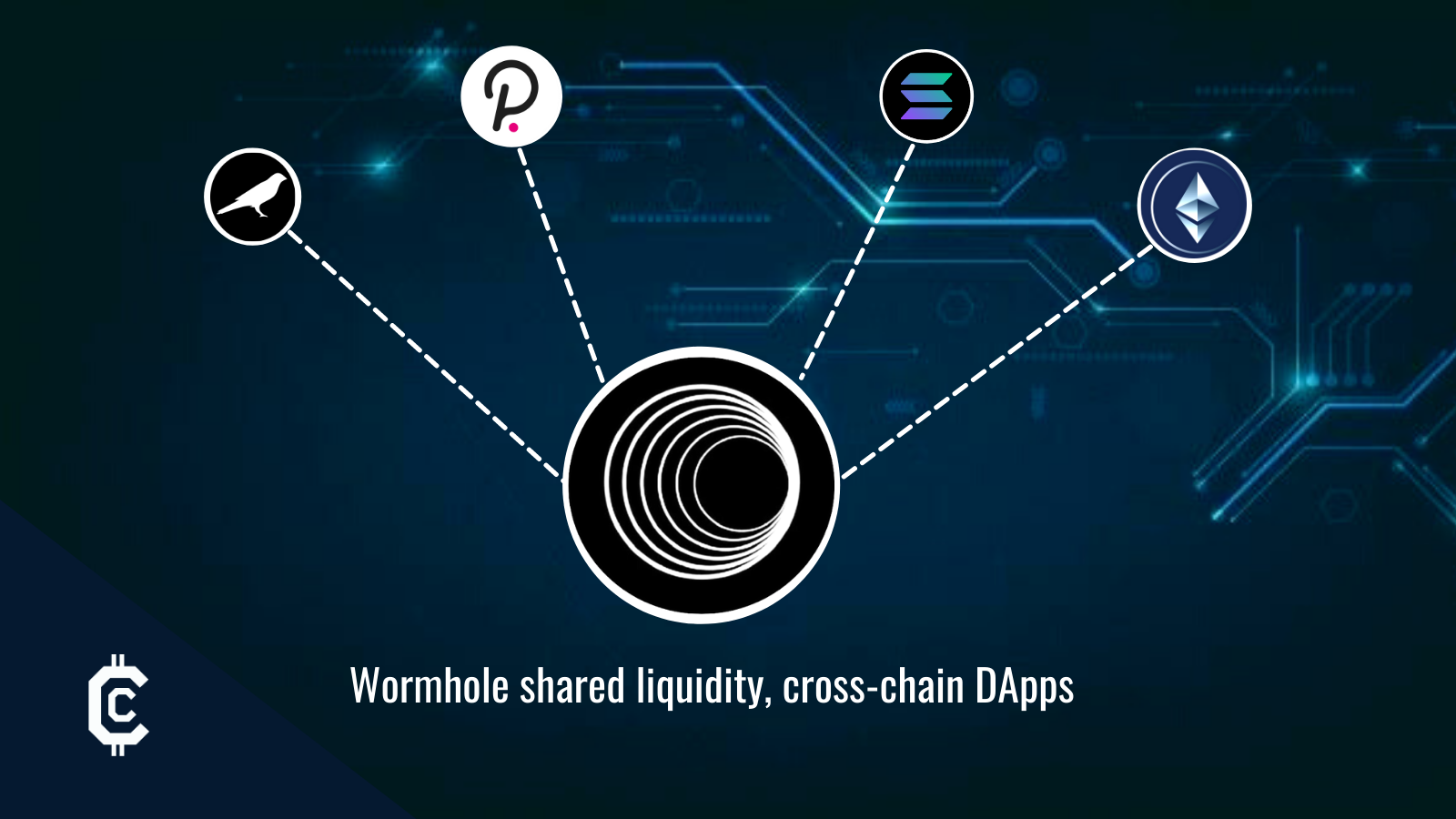 At the last count, there were more than 10,000 cryptocurrencies currently in circulation, according to CoinMarketCap. While most of these will be built upon the Ethereum blockchain, many are not. In the current iteration, the value stored on each of those networks can only flow to others via exchanges. While that’s fine in theory, exchanges have become incredibly powerful by acting as middlemen for wealth to move through the crypto ecosystem.

A number of projects have been aggressively building what are called cross-chain bridges, essentially digital pathways that allow data, money, and dapps to move seamlessly from one blockchain to another. Though the entire cross-chain bridge industry is experiencing security breaches, the situation for MultiChain is particularly serious. Recently, hackers have continued to exploit a vulnerability in the cross-chain bridge MultiChain.

The blockchains as we know them, are essentially walled gardens, in which assets, data, and users find it difficult to move. Take Ethereum and Bitcoin as an example. While all on-chain data is viewable by the general public, that data is locked on that chain. That’s because, in order for the ledger that records all transactions on the blockchain to be accurate and secure, all participants must abide by the rules of the network. Polkadot parachain Acala and its Kusama-based counterpart Karura are integrating with cross-chain bridge Wormhole, bridging it’s decentralized finance (DeFi) ecosystems with eight major Layer 1 blockchains.

The Wormhole integration will let users send tokens from other Wormhole-connected Layer 1 networks to Acala and Karura. From there, tokens can either be converted to other Polkadot and Kusama native assets or be used as collateral to mint the aUSD and kUSD stablecoins. Going further, Karura will be the first of the two networks to join Wormhole. Karura serves as Acala’s equivalent on the Polkadot Canary network, Kusama. Like many previous launches and upgrades, new integrations will first be tested on Kusama before being committed to the more secure Polkadot network.

Once the bridge is operational, it will give the Polkadot and Kusama networks easy access to over $200 billion of liquidity from eight other Layer 1 networks. For example, DeFi protocols built on Acala or any other connected Polkadot parachains will be able to integrate tokens sent through Wormhole to use in yield farming strategies or to provide liquidity. Acala and Karura will join Ethereum, Avalanche, Solana, Polygon, Terra, BNB Chain, Fantom, and Oasis to become the ninth and tenth networks to allow token bridging through Wormhole.

While Wormhole has helped create a more interconnected blockchain ecosystem, many have raised concerns over the security of the protocol and other similar cross-chain bridges. In February, the Wormhole Solana bridge fell victim to one of the biggest exploits in DeFi history when a hacker faked the bridge transfer signatures to steal 120,000 Ethereum worth over $322 million at the time.

More recently, the Ronin Network team disclosed that its bridge connecting Ethereum mainnet to the Axie Infinity ecosystem was hacked for about $552 million on Mar. 23, further highlighting the vulnerability of cross-chain bridges. Nevertheless, as more blockchains look to offer a way to connect with Ethereum and other Layer 1 networks, demand for cross-chain interoperability solutions remains high.