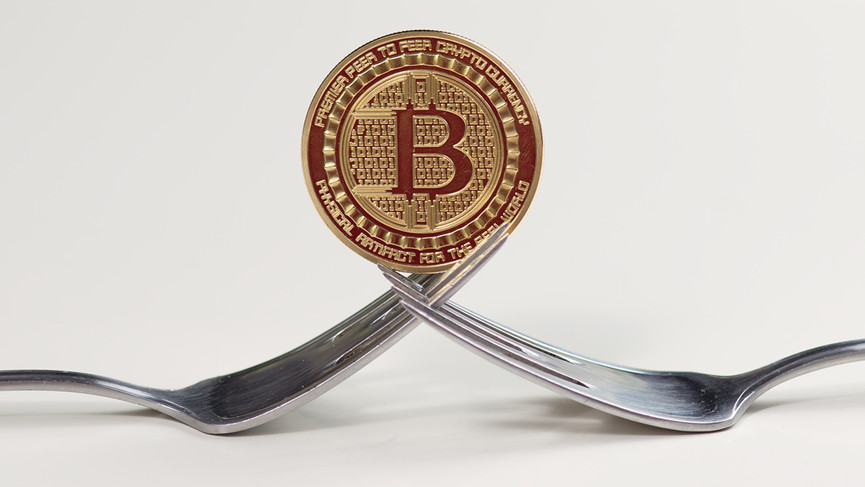 It’s been one year since the controversial fork of Bitcoin (BTC) to create Bitcoin Cash (BCH). We’ve writen about the two main figures of this fork, Jihan Wu and Roger Ver, in the past but today we want to look at the numbers. The cold.hard.facts. As President Trump would say…… We’ve scoured the internets to find interesting, and biased, visual representations comparing the BTC and BCH networks. It’s fascinating, and highly scientific stuff.

So how is Bitcoin Cash doing compared to Bitcoin in terms of active addresses, transaction count (tx), tx value (tx vol), difficulty and exchange volume? The chart below looks wild, but keep with me. The topmost horizontal line, labeled 1, represents the Bitcoin (BTC) network. All the squigly lines below 1 are the Bitcoin Cash network comparisons. The legend on the right provides averages, and as you can see the BCH network really doesn’t compare to the grand daddy. It’s only been a year though so there is clearly room for improvement. As the larger block sizes and smart contracts come into use we expect BCH network usage to increase. 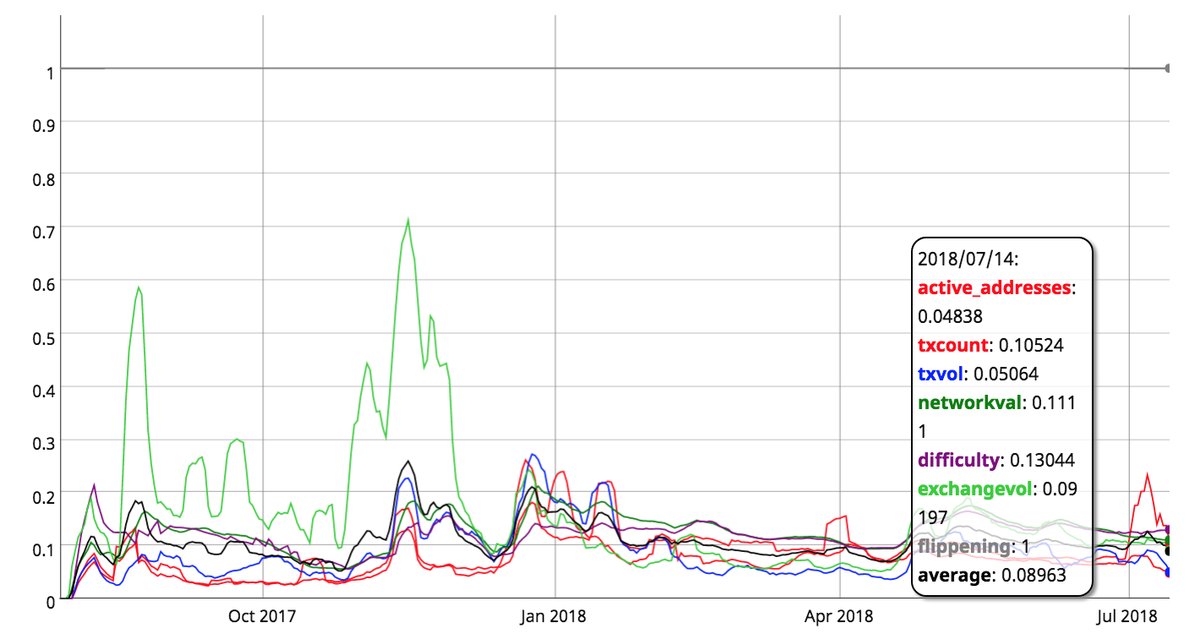 Smooth and steady wins the race. That’s what those old timers always say. But it seems in the case of SegWit activation and adoption, slow steady consensus is the winner. While BCHs claim to fame is larger block sizes and now Smart Contracts (with less usage and adoption, chart above), the scaling debate that engulfed the Bitcoin community last year seems to be all but forgotten. But let’s not forget that even though it’s not front tweet news, block size increase since adoption is doing it’s job and showing us that SegWit is having success. 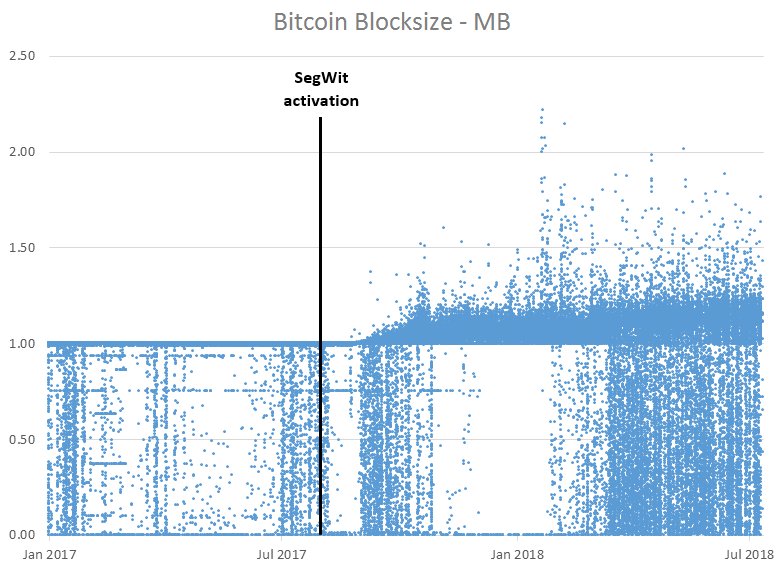 Everyone talks about teams. Developers and “activity”. It’s a KPI many like to bandy about as a show of their blockchains community, strength and innovation. It’s also metric we use to measure how commited developers are to the vision of a project. There is no comparison below. The numbers speak for themselves.

How decentralized is BCH? Many of the twitter disputes revolve around whether Jihan Wu (Bitmain owner) controls BCH through hashing power. The same can be said about Bitcoin (most miners are in China). But below we see that 80% of the BCH network are concentrated on 12 ASN #s (networks). That’s pretty centralized. AS numbers are important because the ASN uniquely identifies each network on the Internet.