Every now and again, you come across a project in cryptocurrency that makes you very keenly aware that you’re living in “The Future”. 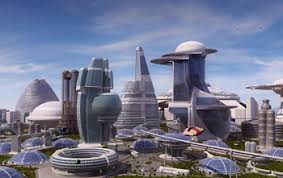 It’s not necessarily a good feeling or a bad one, just a strong awareness that if you had your great-grandfather standing in front of you there would be absolutely zero chance whatsoever of you explaining it to him.

I’m talking about projects like Decentraland, where people are buying tracts of virtual land to make potentially profitable virtual business. I’m talkig about Unibright where people are gonig to rent their excess CPU power to be used by companies from thousands of miles away while they’re still on the computer – and yes, I’m talking about Numerai.

Numerai is one of those projects. It’s a competition, it’s a hedge fund, it’s a top-secret, ultra-transparent, highly technical  financial instrument that the analysts don’t need to have any finance skills to excel at. That’s Numerai.

Because Numerai abstracts its financial data, data scientists do not know what the data represents and human biases and overfitting are overcome.

Numerai is probably the only hedge fund in the world that release their data transparently (kind of). The data is publicly available, but they don’t tell anyone what it relates to – not even their own analysts. The data is encrypted so that analysts and other participants can’t mimic the trades carried out by the hedge fund itself. The analysts simply process the encrypted data, model it, and send it back. 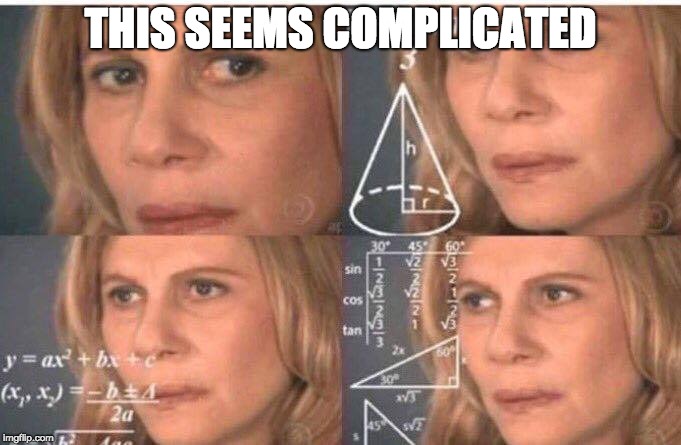 Here’s what the founder Richard Craib has to say about the process of modelling algorithms:

We don’t say what it is. Although we share the data with everyone, it’s completely obfuscated of anything to do with finance. […] It doesn’t look like anything you would recognize, and is a totally abstract kind of mathematical problem as opposed to a finance problem, and that’s why if you’re an MIT math professor, this data… even though you don’t know what it is, you can still build a machine learning algorithm on it.”

After the analysts receive the data, they have a week to return the model.

Numerai’s methods are so radically different that it’s hard to even categorize the company, but it technically falls under the umbrella of being a quant (quantitative analyst) fund. Instead of hiring analysts the conventional way, NMR has thousands of analysts from around the world who can choose to participate or not – 15,000 at the last count. That’s literally thousands of times higher than other firms, with some billion dollar companies only having a handful of quants at their disposal.

To prevent competitors from deliberately sending in bad models doomed to failure, there’s an interesting failsafe – the quants have to stake NMR tokens with each submitted analysis model, meaning they’re essentially betting on the accuracy of their data. This makes it prohibitively expensive for someone to sabotage, and gives the token a utility beyond fundraising.

The token (called Numerarie or NMR) is an interesting one. It undeniably has a strong use case, but it’s not actually connected to the success of the hedge fund in the way one might assume. The profits from the fund are separate to NMR, which is used purely as a means of staking analysis models and rewarding the successful quants (they usually receive USD and NMR for successful models). Tokens staked on failed models are burned/destroyed.

The fund itself is top secret, it’s unknown what funds are being invested in, and the profits are not connected to the platform token. The project is essentially an open-source crowdsourced platform built through the efforts of thousands of remote analysts using machine learning.

Richard Craib is a South African technologist and the founder of Numerai. He succinctly explained the whole project as follows:

Numerai is a competition to predict the stock market. But the predictions can only be made by using artificial intelligence which finds patterns in our data.

So people come to Numerai and use machine learning to make AIs that predict stocks, and Numerai then trades those stocks in a fund to try to make money. If the predictions from the people work real good then the people are sent Ether but are also sent our own token called Numeraire.

The idea of a hedge fund that is also a crowdsourced competition is slightly mindboggling, and all the more because it seems to actually be working. Craib is not allowed to reveal the exact figures involved, but the project is gaining traction and publicity.

There are 14 team members at the moment, but technically they have tens of thousands of analysts as well. Gotta love crowdsourcing!

The project raised $7.5  million in traditional VC seed and Series A rounds. They gave away > 1.2 million Numeraire to existing data scientists the moment it went on the chain. The current market cap of $25 million for the token that doesn’t even reflect the value of the hedge fund – that just indicates how often people participate in the data modeling, which, given that it’s data modeling, is still kind of a lot.

One of the most interesting things about the project in my opinion is that it encourages thousands of people to hone their skills in developing stock market AI – developing the machine learning industry on the ground level without even letting the analysts know what their machines are working on. That means two things.

2: That could have powerful ramifications on the stock market machine learning industry as a whole. Companies are spending big bucks on trying to develop an AI that can accurately predict the market, and fo all we know it might end up being one of the numerous Numerai number crunchers that pulls it off.

You can check out the founder discussing the project in a short video interview below.

A Beginner’s Guide in Cryptocurrency Investing

Numerai Cuts Total Supply by Half and Embraces Decentralization

What is Ethereum’s Casper update?