Nik Patel, is a full-time trader, investor and author of  An Altcoin Traders Handbook. He’s been involved in alt-coin trading sine 2013 and spends most of his time analyzing the markets and posting his market insights on twitter. He recently started a blog where he goes into depth on a bunch crypto related investment and trading topics, focusing on helping beginners understand these markets.

Today we got a chance to catch up with Nik and ask him about all thing crypto.

1.WHAT WAS YOUR BACKGROUND BEFORE YOU GOT INTO CRYPTO AND WHAT GOT YOU INTERESTED IN THIS INDUSTRY?

I had just recently turned eighteen when I first got involved in the space, around December 2013. I was a student at the time, and stumbled upon the Dogecoin subreddit, which then sucked me in and I fell down the rabbit-hole.

2. WHAT WAS YOUR FIRST BIG TRADE IF YOU DON’T MIND TELLING US?

My first ever trade was a big one, in that I lost over two thirds of my capital on it. It was Mazacoin, in March 2014, and I went near enough all-in as my first proper altcoin trade… less than a day later price went -70% and I sold.

3. WHAT MADE YOU WANT TO WRITE A BOOK…IT SEEMS LIKE A TON OF WORK?

It is and was a lot of work, for sure. But prior to writing the book, I was thinking about developing some sort of e-school with live classes for altcoin speculation, but realised that it would end up serving very few people (those that would be able to afford it) and that wasn’t what I wanted to do. I have also been a writer for the best part of my life, and studied english literature at university. It had been a goal of mine to write a book at some point in my life, and I figured that combining these two passions was a way of killing two birds with one stone: expressing all that I have to offer on the topic of altcoin speculation, whilst ensuring that the vast majority would be able to afford it; and writing a book.

4.I RECENTLY HEARD SOMEONE COMPARE CRYPTO TWITTER TO THE EQUIVALENT OF A BLOOMBERG TERMINAL FOR WALL STREET TRADERS IN TERMS OF GAUGING MARKET SENTIMENT, WHAT DO YOU USE IT FOR (ASSIDE FROM THE OCCASIONAL SHITPOST)?

I guess it is a decent gauge of market sentiment, except that crypto twitter (whilst perhaps the heartbeat of the cryptosphere) is only a small portion of the market participants involved in the space. I tend to use it to post charts and thoughts on the market, and to push out other content – such as blog posts – for my website. It’s also the hub of crypto-related news, so you need to keep your eyes on the feed to stay up-to-date.

5. WHAT TECHNICAL INDICATORS ARE YOUR FAVORITES? WHY?

I don’t use any indicators on my charts. There are a few that are useful, and that I will sometimes monitor, such as the 200ma and 360ma, but I like to rely purely on price-action and volume.

6. DO YOU FOCUS ON A SPECIFIC TYPE OF TRADING OR MARKET WITHIN CRYPTO? WE’VE NOTICED YOU POSTING ABOUT MICROCAPS RECENTLY AS WELL AS MASTERNODES…

Much of my trading or investing is focused on longer-term positions, usually in lowcaps or microcaps that I expect to grow exponentially over the subsequent months. Masternodes and staking coins are used as a form of passive income, mostly.

7. HOW DO YOU THE BALANCE BETWEEN TECHNICAL ANALYSIS AND FUNDAMENTAL ANALYSIS WHEN MAKING TRADING DECISIONS SHORT TERM OR FOR LONGER TERM PLAYS?

For the rare occasion that I might trade short-term (intraweek), I purely rely on technicals, as fundamentals become less and less relevant the shorter the timeframe for your position. For the vast majority of my positions, I begin with fundamental analysis to separate the wheat from the chaff, then cross-compare the remaining coins with their charts to assess the best possible entries. However, I will never enter a position purely on fundamentals, but sometimes I will do so for technicals if a chart is looking particularly promising. The reason for this is that price is paramount, and fundamental strength is utterly useless if a coin has already grown 1000% over the past month; I would be setting myself up for almost definite failure by entering without consulting a chart.

8. WHAT ARE THE BEST ONLINE TOOLS YOU USE DAILY FOR TRADING?

I use Coinigy and TradingView to chart, Coinmarketcap, Coinlib, Coinmarketcal and Bitcointalk to research, and Twitter for news.

9. WHAT ARE YOU THOUGHTS ON THIS SCALING DEBATE AND HOW DO YOU THINK IT PLAYS OUT OVER THE NEXT FEW YEARS?

I’m not smart enough to have an informed opinion on the scaling debate, or to take sides with regards to which options will work out, but I’m glad that both Bitcoin and Bitcoin Cash exist so that we can see the results of both scaling routes unfold as time goes on.

10. LAST THING, DO YOU THINK WE SEE ANOTHER BULL RUN ON ALTCOINS LATER THIS YEAR? ARE BULLISH LONG TERM?

Yes, I think we’ll see another bull run this year. I’m quietly confident that we see BTC and alts run together some time in late Q3/early Q4. 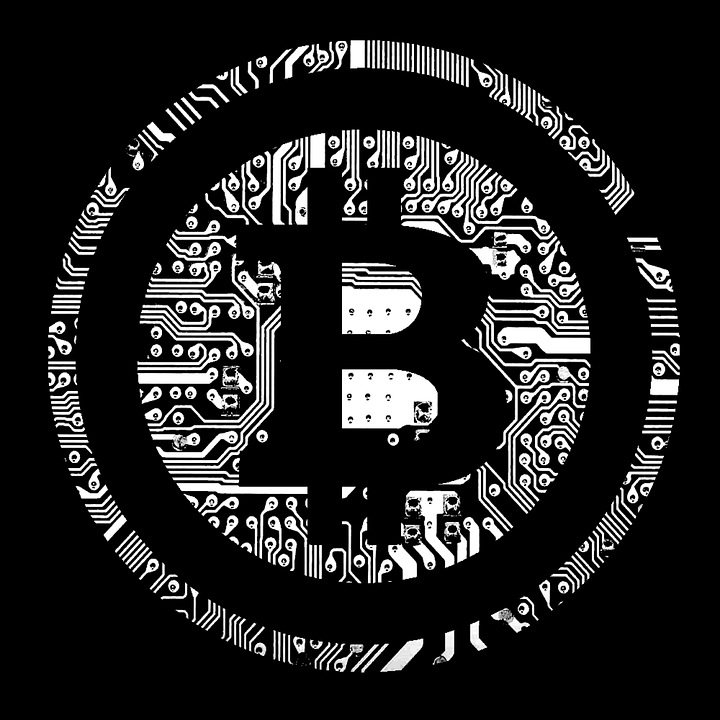 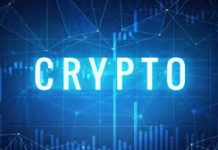