McDonalds US Introduces NFTs Ahead of Its Anniversary 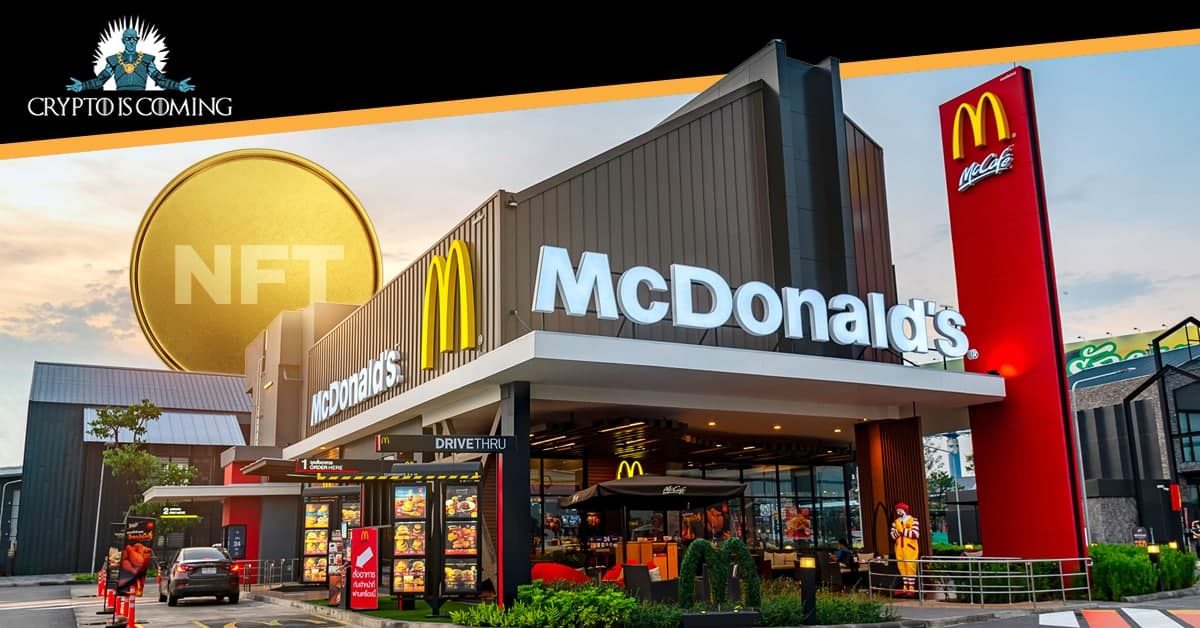 NFTs have invaded every sector and arguably one of the biggest trends since the year began. Companies such as Facebook, Twitter, Adobe, PSG, NBA, Microsoft, Reddit, and several celebrities have launched their NFTs and the latest to join the trend is good guru, Mcdonald.

The famous brand announced that it would commemorate the return of its McRib with the release of limited-edition NFTs featuring the sandwich, which will be given away to ten lucky customers who take part in the promotion.

Details on the Launch

In a message on its site, Mcdonalds wrote, “For the first time in the U.S., McDonald’s is creating a limited number of NFTs in celebration of the McRib’s 40th anniversary. For those new to the world of NFTs (like us), they are non-fungible tokens – unique pieces of virtual art that can’t be duplicated. Our McRib NFTs are digital versions of the fan-favourite sandwich – almost as saucy as the McRib itself– and we’re giving them away to a few lucky fans on Twitter beginning Nov. 1.”

People who follow McDonald’s on Twitter and retweet the invitation message between November 1 and November 7 will be entered into the drawing. There are few hurdles to entering the draw because there are no upfront expenditures, no prerequisite understanding of NFTs, and no long-term commitment. This straightforward promotional strategy should result in a higher number of participants.

Although the McRib is a famous product among McDonald’s regulars, this would be the first time it will be celebrated with a full-fledged digital rewards campaign. Like Starbucks’ pumpkin spice latte, people are looking forward to this product.

Possible Reasons for their NFT

McDonald’s might be using this campaign to observe the effect it would have on its digital community, especially social media, where it anticipates massive engagements. If things go as planned, the famous brand might continue using NFTs and other digital items as part of its marketing strategies.

There might be several reasons why McDonald’s has decided to venture into the NFT space. This is all guesswork. If the launch is successful, McDonald’s may look to expand beyond a ten-NFT draw, based on how other brands have employed NFTs. NFTs were utilized by DKNY to promote the unveiling of a new logo, while Lay’s used them in their “Smiles” campaign.

Another popular brand, Clinique, used NFTs to persuade people to sign up for its rewards mailing list and its social media challenges. Even Mastercard partnered with football coach Jose Mourinho and used a single NFT award.

On second thought,  the brand could simply be trying to stay afloat with global trends. Many well-known brands have already launched collections. For example, Jimmy Choo introduced a mystery box collection, and Mattel launched a digital Hot Wheels collection. McDonald’s China division recently released an NFT to commemorate their 31st anniversary and new headquarters. NFTs have almost become a routine.