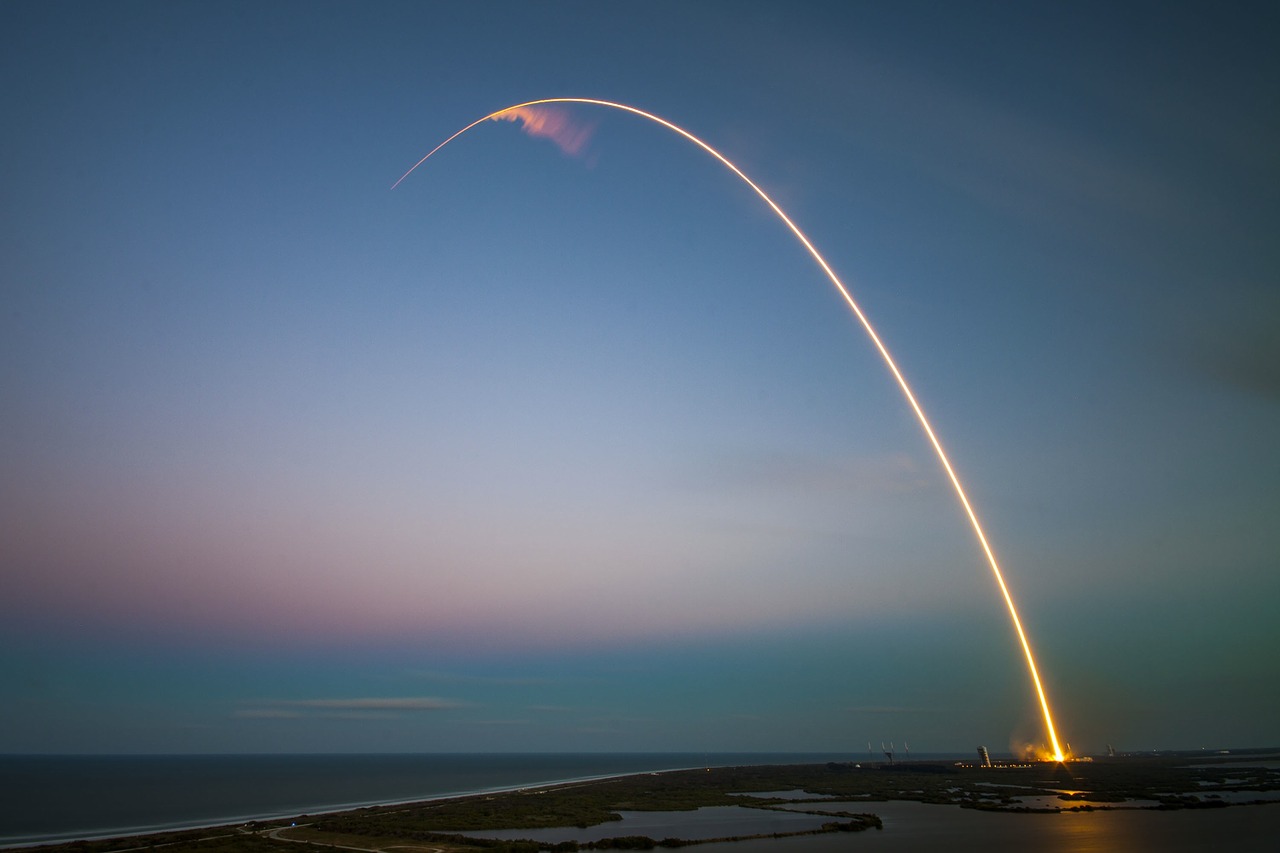 Tron had its mainnet release at the end of last month, and the delayed EOS mainnet launch has caused major problems for the project, with excessive downtime and reports of holes and hacks all over the place.

But a lot of investors chase mainnets; invest a few weeks before the launch, wait for the pump, and then sell a day or two before the project goes live so as to avoid the dump that can follow.

What Is A Mainnet?

While it isn’t strictly necessary to understand all of the technical terminology behind blockchain, in order to successfully invest, it pays dividends to have at least a basic understanding of what is going on.

When a lot of projects launch, they use existing blockchain. While Bitcoin is the biggest and arguably most important coin overall, its inherent use is as a form of currency, and it was not set up to support other tokens and ledgers.

Ethereum is the go-to choice for mainnet launches, and this has proven one of the reasons for its impressive success in recent years. The vast majority of tokens launch on the Ethereum network.

In most cases, as a project evolves, there comes a point when it needs its own blockchain. It needs to break away from the constraints of using Ethereum or another platform and stand on its own two feet.

Most projects use the funds raised during ICO to pay for the development of their blockchain. Prior to going live, they will usually launch a testnet. As the name suggests, this allows test transfers and enables developers to test the system, identify holes, make general improvements, and plug security gaps. Once the development team has figured out all the problems, they are prepared for a mainnet launch. But, as the EOS launch has proven, a mainnet does not always go off without a hitch.

For the investor, mainnets have the potential to pump the value of a coin, and are certainly worth a second look. Profits aren’t guaranteed (they never are), but Golem (GNT) saw its price rise 300% in the 2 months prior to their April 2018 mainnet launch and there are other, similarly profitable examples. Upcoming mainnet releases include: 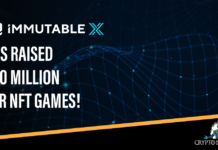 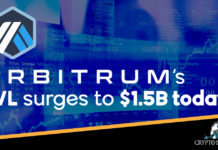 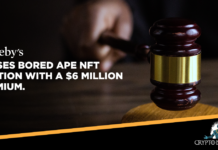