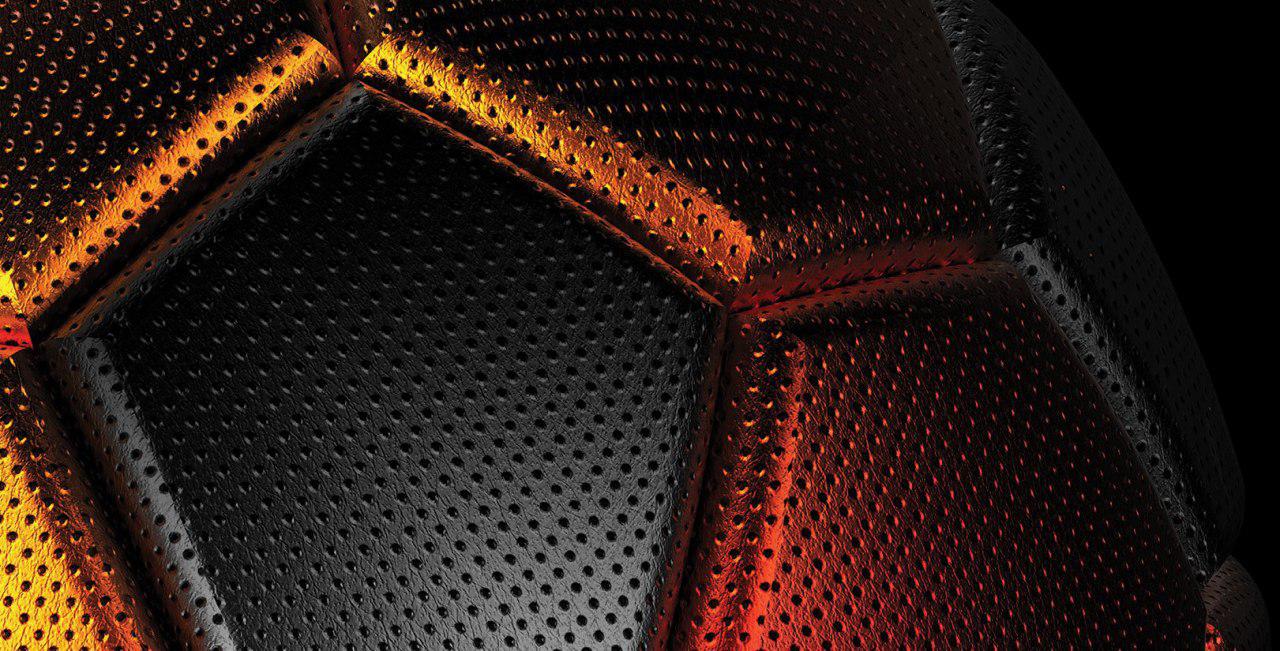 Technology is growing at an unimaginable speed. The blockchain technology and cryptocurrency have changed the way businesses are operated today. Cryptocurrency has seen exponential growth as new investors from around the world are flooding the market like never before. Growth in the economies has been assured thanks to the use of fresh coins by different firms.

One such company that can be deemed as being early adopters of the cryptocurrency market is Libereum. The company has understood that Soccer is one of the most popular games played at a global level and are aware of the fact that Soccer is thriving due to the presence of clubs.

Libereum, A Dutch-based cryptocurrency organization is firm on building a robust network of users in the Sports industry. Libereum is an ERC20 token in order to create a new ecosystem in the sports spectrum at a global level. It plans to cut it globally with LIBER token as the lead currency.

Libereum aims to disrupt the system where Crypto is being dealt with by people belonging to the classes and not masses. The organizations intend to take the cryptocurrencies at the mass level by implementing crypto as the payment method at varied sports clubs especially Football active clubs.

It is vying to establish contacts with firms and individuals who are more than ready to invest in Libereum so that they can gain acquisition in these sports clubs. It also will be used as the payment option especially for food, drinks, and relevant sponsor packages. The payment method is considered secure as it will be powered by the blockchain technology and with the deployment of the distributed ledger technology, storage and access of data will be top-notch.

As discussed earlier, Libereum intends to break the system where crypto was reserved only for the ones who were lucky. The company wants a deviation that guided the old school of thought where the gap between the elite and the commoners is ever-growing. It wants people to have a hold on their investments and not be dominated by forces reserved by the influential. The organization is motivating people to become a part of this revolution as it will not be able to take off without the support of the masses.

The concern highlighted by Libereum sure shows that it is interested in an all-inclusive growth formula especially after what Bitcoin is doing. A look into Bitcoin wallets and trade volumes gives a glaring review of how 80% of the total market belongs to only 5% of investors highlighting the demarcation.

We are all aware of how important the sport of football is, and the Libereum blueprint encompasses the acquiring of a football team making cryptocurrency accessible to bolster economic activities surrounding the club. It is targetting at adopting large-scale crypto and consolidating it into football.

It is a huge blocking project that has its prime focus on creating user networks in the sports industry.

The company wants Libereum to become the only way to pay. `

Libereum has a bright future

Libereum is a much larger concept than what it is right now. With its vision intact, the company has already started taking a decisive strategy to spread the goals. With the company’s think tank and its history of executing difficult projects, this mission also can be executed successfully if the right tools are adopted at the right place at the right time.