Karatbars International’s Harald Seiz is a truly worried man now. Apart from the various allegations against Karatbars International, such as running pyramid schemes and scams, the CEO has claimed that Handelsblatt editor-in-chief and editors broke boundaries by going against laws protecting data protection and privacy.

The company has allegedly filed a criminal report against two editors of Handelsblatt and its Editor-in-chief in Stuttgart on 15th July 2020 accusing them of inciting controversy by accessing official secrets. The evidence is an audio recording of an interview that was conducted on November 7th with written transcripts of the same interview of Seiz by the editors of Handelsblatt.

Just to refresh a little, financial regulators have warned consumers to stay away from the Karatbars which is a multi-level marketing company offering investments to South African Consumers through WhatsApp. It is not authorized to provide financial advice and intermediary services in South Africa as per the Financial Sector Conduct Authority(FSCA). Even regulators in the Netherlands, Canada, and Namibia have issued warnings about the Karatbars with these countries calling it a pyramid scheme.

Moreover, in October last year, the Florida Office of Financial regulation apparently investigating Karatbars’ claim that its KBC is connected to a cryptocurrency bank in Miami also is under the scanner and has issued warnings to the public against it.

During the past 12 months, Handelsblatt has released a series of articles shedding light on the dubious business behind Karatbars, and informing investors about the misconduct of their funds and the countless lies that executives at Karatbars have publicly stated about their products and possessions. 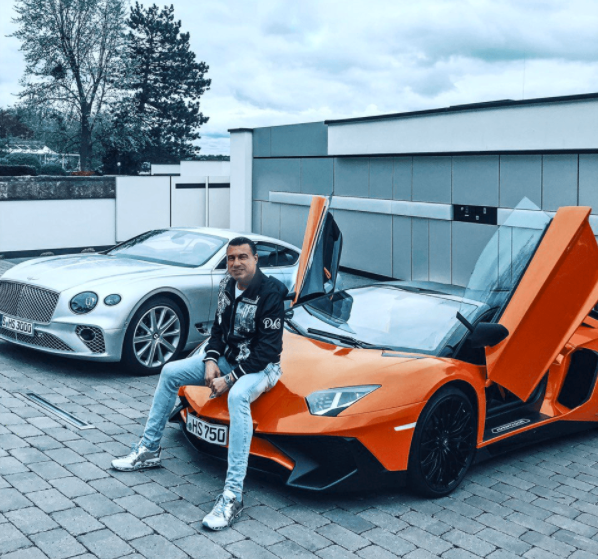 It is ironic that the company which itself is a culprit for hiding important facts from the public is raising a hue and cry about data privacy. With its scams running globally and officially under the radar of several financial regulatory authorities around the world, Karatbars International needs to come upfront on these allegations and accusations. This is an argument of the need to be transparent versus data privacy for an organization as obscure and untrustworthy as Karatbars International.