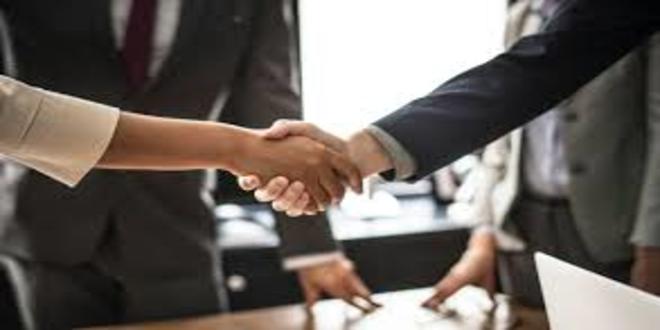 Japanese based Sompo Holdings Inc. has partnered with Bitcoin remittance firm Bitpesa in a 570 Million Yen ($5 Million) deal. The partnership is aimed at increasing crypto-related fiat remittances between the U.K. and Kenya. The deal will see Sompo Holdings acquire 10% stake in Bitpesa.

In a press release, Sompo Holdings said, “using Bitpesa’s technology, developed through various experiments in remittance and settlements, we will extend our presence in the application of this technology to the insurance field.”

Sompo Holdings hopes to ride on the infrastructure already laid down by Bitpesa in the African markets to penetrate the insurance field. The Bitcoin remittance service was founded in 2013 and has since grown tenfold. Sompo Holdings intends to extend the infrastructure already laid out to reach a global market. The focus will be on developed nations to partner with the African continent to fast track the global economic growth rate.

Africa’s plug to the rest of the financial world

Previously, Bitpesa has received such boosts from major players in Europe looking for a slice of the African markets. They include Draper VC, Digital currency Group and Pantera Capital. Owing to this Bitpesa has curved a niche as Africa’s plug to the world with regards to increasing the role of global remittances to economically facilitate the accelerated circulation of goods, people, services and data worldwide.

Increased the efficiency of transactions

Due to the massive gap in wealth, investments and holdings between Africa and its European counterparts, there has been a growing need for increased access to investment opportunities. One such channel has been the crypto-markets which have greatly improved the efficiency of transactions. Transaction speeds as well as the financial infrastructure has been upped to great heights thus allowing Africa to keep up with the technological advancements in global financial market. According to crypto-experts, financial inclusion and efficient remittance systems can help Africa catch up with the rest of the financial world.

In the insurance industry for instance, global tech-giant IBM has already tested the waters. This year, IBM partnered with insurance firm Marsh in its first blockchain commercial solution in insurance. Blockchain is the underlying technology on which Bitcoin is anchored.