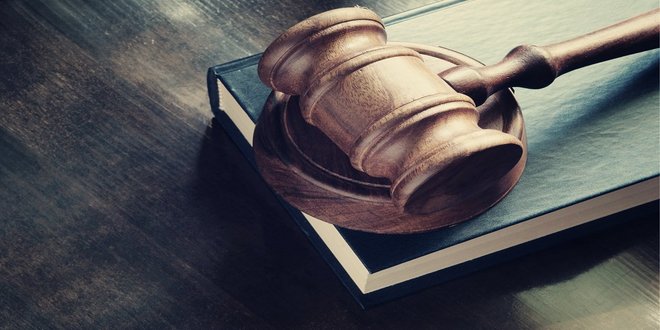 The cantonal court of Zug Switzerland has shut down cryptocurrency mining firm Envion AG for an allegedly floating an unauthorized Initial Coin Offering (ICO). The news was broken  by Handelsblatt Global, a German media outlet on November 28.

Envion had raised funds in the region of $100 Million in the ICO it floated in January this year. The venture was put up by two Swiss nationals, Michael Luckow and Matthias Woestmann as an off-grid mining company. It was meant to be a blockchain system offering decentralized power services. The company intended to supply green, renewable energy at a low cost to its client base. The power options included solar power and wind mill generated power as well as hydroelectric power.

However, infighting broke between the two partners with Woestmann accusing Luckow of producing more tokens than had been initially planned for. To correct this, Woestmann injected additional capital to counter Luckow’s move. Woestmann’s actions had the effect of reducing Luckow’s share in the business. The misunderstanding gave birth to a conflict that materialized into a court trial.

Since then, the cantonal court in Zug has reportedly shut the firm down and ordered its liquidation, while noting the complete absence of any auditing function or board. Woestmann, however, continues to accuse Luckow of not providing relevant information about the ICO, while Luckow reportedly states that Woestmann has always intended to push the company into liquidation.

Although Luckow will purportedly try to continue fighting for the firm in a bid to save the original concept, financial supervisors have reportedly appointed an investigator to ensure the liquidation is “unavoidable.”

Officially, investigations by the Swiss Financial Market Supervisory Authority (FINMA) began in July into Envion’s ICO. FINMA’s investigation into the case found that, during its ICO, Envion accepted approximately 100 million francs (around $100.01 million at the time) from over 30,000 investors in return for issuing Envion’s native tokens (EVN), “in a bond-like form.” The focus was on ‘the possible breaches of the law of banking that resulted to the unauthorized acceptance of public deposits.’

The court ruled that investors caught up in Envion who wish to get their money back will reportedly have to first identify themselves in a form of a letter to the bankruptcy office, otherwise they will not be taken into consideration during the bankruptcy proceedings. Additionally, the court issued a one year limitation period, starting one month after the announcement, after which claims shall not be accepted. CRYPTO IS COMING! 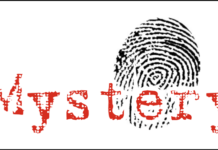 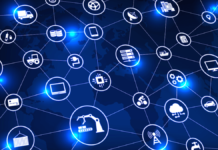 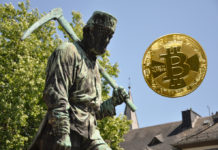 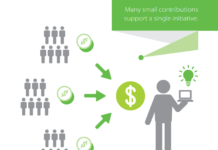