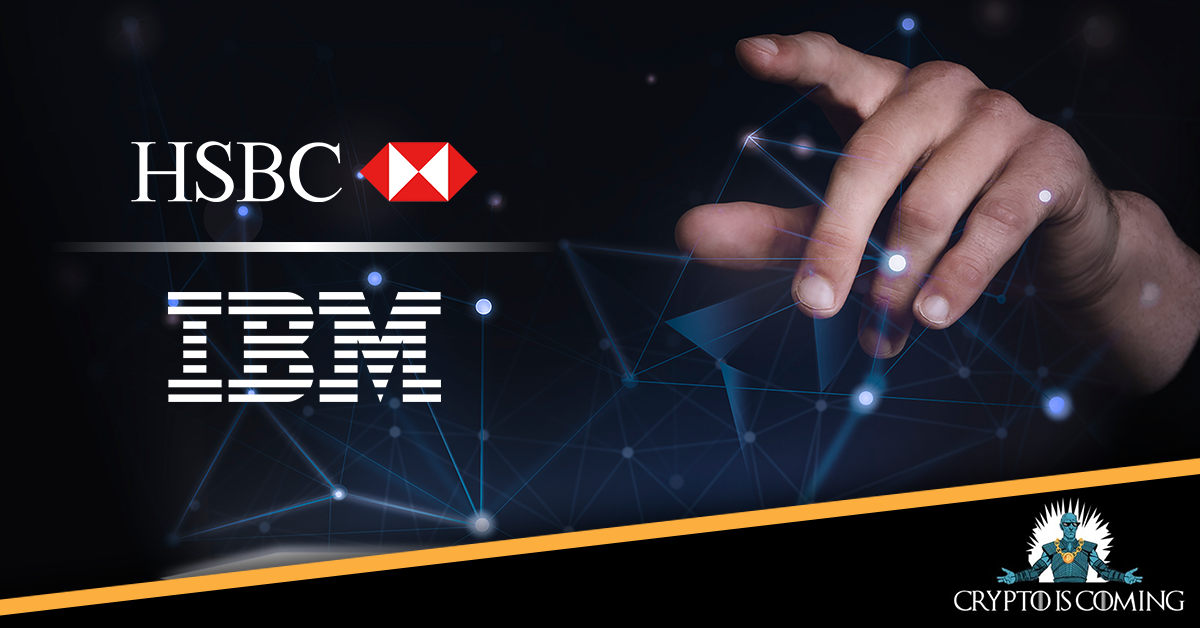 Several past projects have shown support for CDBCs, securities, and/or foreign exchange on their own. The project, which was conceived and conducted in four months, was effective in supporting such a complicated multi-asset transactional scenario across ledgers.

CBDCs, eBonds, and currency transactions were used in the experiment. The distributed ledger allowing the transactions was built on IBM’s Hyperledger Fabric and enterprise technology supplier R3’s Corda.

Details of the initiative

As part of a series of tranche projects to develop a digital Euro, the project was handled by the central bank Banque de France. Previously, the French and Swiss central banks said that a pilot run of the digital Swiss Franc and Euro had had positive results. Despite this, the two financial institutions released a cautionary statement on the topic, citing regulatory concerns.

Reaction from the parties

“Interoperability across different distributed ledgers and technologies was key in demonstrating how to save time, reduce market risk and improve security for transactions between central banks, commercial banks, and in time our clients around the world.”

Likhit Wagle, general manager of global banking & financial markets at IBM explained that the newly launched initiative would go a long way in bringing a roadmap for financial institutions seeking greater clarity. Wagle said, “As central banks around the world begin to explore the potential for CBDC to bring greater transparency and security to financial transactions, this initiative provides a comprehensive roadmap.”

“Our collaboration with HSBC, a leader in foreign exchange trading, and Banque de France, a pioneer in the use of central bank digital currency, to create a foreign exchange settlement capability that has the potential to reduce costs and improve security, is an important accomplishment that stands to benefit the global financial services industry broadly,” Wagle added.CBDC is growing in popularity

CBDCs are gaining acceptance around the world, in part because of their utility as a way to prevent the emergence of stablecoins, which some see as a danger to the financial system. Several policies are being made in its favor and more are expected to be announced.

For example, not too long ago,  the Australian Reserve Bank’s Project Atom CBDC investigation identified a slew of advantages while Kazakhstan’s central bank announced favorable findings from its CBDC pilot project around the same time. Furthermore, Russia is emphasizing the construction of a digital Ruble, and the Eastern Caribbean CBDC has expanded to two more countries.