Ex-CFTC Chair: Cryptocurrency regulations ought to be ‘technology neutral’ 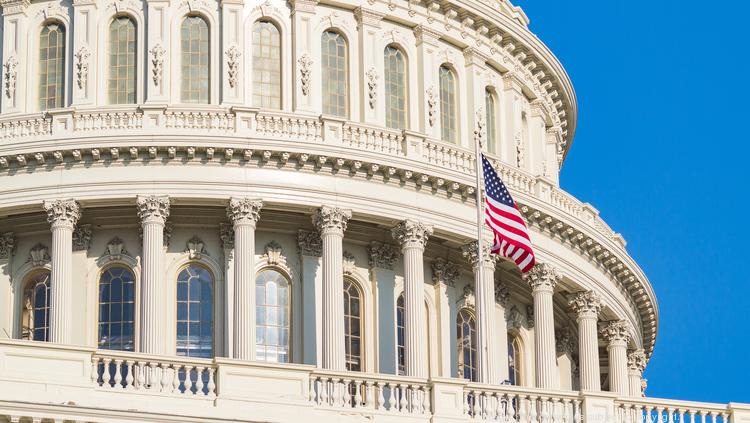 Former chairman of the United States Commodity Futures Trading Commission (CFTC), Gary Gensler recently voiced concerns on regulation of crypto-markets. He argued that the industry needed robust consumer protection mechanisms. He also argued that most ICOs essentially take the form and manner of IPOs which needed to be clearly distinguished. In his press statement, he called for promotion of innovation through enabling rather than restrictive laws.

Regulations ought promote rather than stifle innovation

Likening the blockchain technology to the cryptocurrency usage, he said that regulators ought to promote innovation as opposed to stifling it. He advocated for what he termed as ‘technology neutral’ laws across the board for distributed ledger technologies as well as cryptocurrencies. He stated that the application of Blockchain technology should be skewed towards the overall protection of investors’ funds. Regulatory governance, according to his statement, ought to be balanced with innovation.

The ex-CFTC chair juxta positioned roads with the cryptocurrency industry. Just like road users get confidence to use roads due to the availability of road-regulations like traffic lights and speed bumps, crypto-players also needed a regulated market for them to engage in their businesses freely.

He gave an example of big industry players like Coinbase, saying that they needed to be within the purviews of well-established government regulators such as the SEC or CFTC. To boost investors’ confidence, he argued that regulations ought to be codified into a public policy statement. Such adoption would create a safe space for investors to operate as well as growth in consumer confidence.

While conceding that it would be no mean task to come up with such regulations, he was optimistic that it was possible for the right balance to be found.

Having chaired the CFTC from 2009 to 2014, Gary Gensler believes that some form of regulation is compulsory if the sector is to grow.