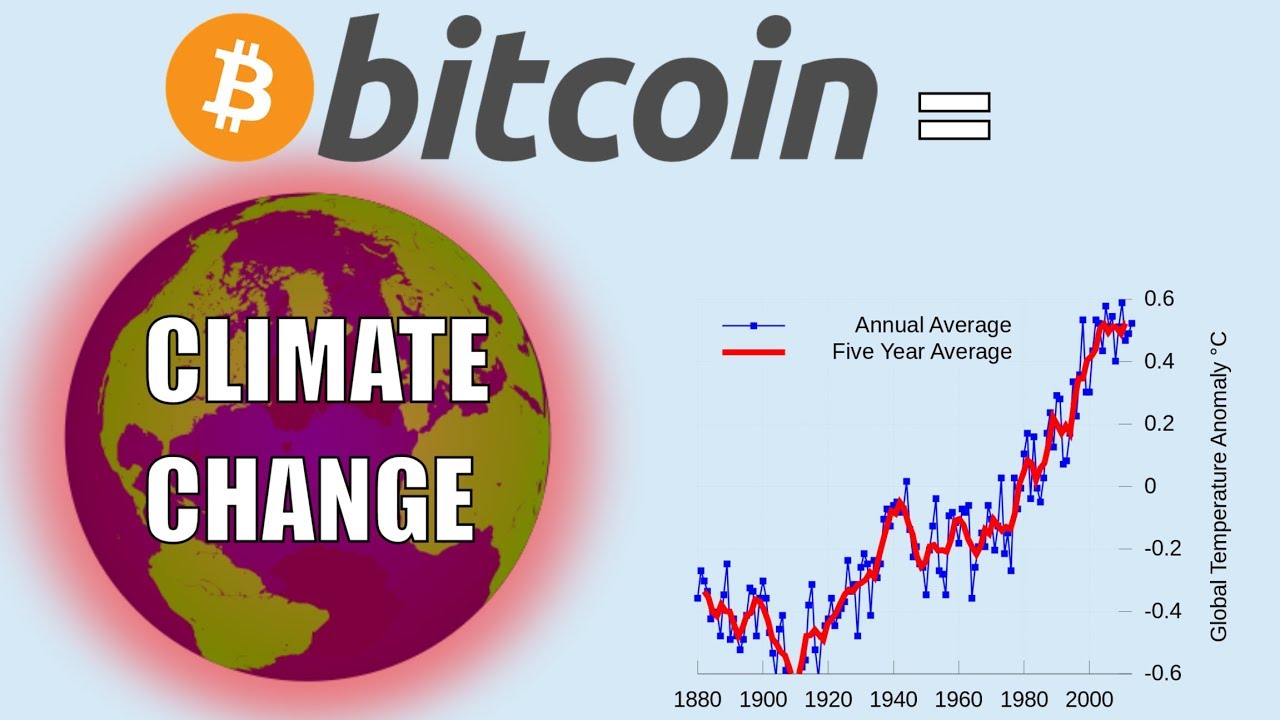 Earlier this year Digiconomist published his findings on the Bitcoin Energy Consumption Index claiming that the network’s power consumption currently equals that of the entire island of Ireland, and is set to overtake that of Austria before the start of next year. In fact, he estimated that the Bitcoin network uses about 0.01% of all the electricity on the planet.

Here at CryptoIsComing we even weighed in on the matter, taking a frank and open look at whether the massive cost of the Bitcoin network to the environment justified the project itself.

It’s true that the energy required is enormous – however, it’s also true that the production, storage and distribution of fiat currencies is far more costly to the planet than that of the Bitcoin network. Were Bitcoin to suddenly replace fiat, it would be a more efficient system – however the cost of having both systems operating at the same time simply can’t be ignored by any responsible Bitcoin maximalists trying to secure a real long-term future for Bitcoin as a global currency.

Having said that, Digiconomist isn’t the independent researcher to take a crack at measuring the energy consumption of Bitcoin. Johnathan Bertrand of Quebec is the founder of DCentral Tech, a Bitcoin mining consultation firm that specializes in installing and advising new mining operations, recently posted findings from a 2014 report on Bitcoin emissions on Twitter, rekindling the conversarion on the subject.

The paper published in 2014 by Hass McCook, an Australian civil engineer and a contributing writer to CoinDesk.

The paper was entitled “An Order-of-Magnitude Estimate of the Relative Sustainability of the Bitcoin Network” and sought to critically assess the Bitcoin mining industry, gold production industry, the legacy banking system, and the production of physical currency.

McCook found that in 2014, Bitcoin was a sustainable system despite popularly held opinions to the contrary, listing a comparison of the costs below.

Meanwhile, the annual environmental costs are shown in the table below.

Finally, the socioeconomic costs showed that money laundering and black market costs through the Bitcoin network had a negligible cost whereas that of fiat was in the trillions.

Clearly, in 2014 Bitcoin was far more sustainable than fiat systems. However, inspired by McCooks research, Bertrand still contends today that Bitcoin is the most sustainable monetary system ever invented, despite the doomsday report from Digiconomist.

He posted more current findings on Twitter, pictured below.

McCook followed up on his 2014 research in earlier this month in a report detailed in a Youtube series entitled the Economic and Environmental Cost of Bitcoin.

The data is from the end of July 2018, making it the most current research on the topic available at the moment.

The report estimates the cost of mining one Bitcoin at $6,450.

In a section entitled Major Assumption Updates, McCook acknowledged that the previous research failed to account for the cost of air conditioning, meaning the  tonnage of C02 was underestimated by over a third. It further didn’t account for the impact of the manufacturing and transport of ASIC rigs, resource extraction and recycling.

The report now indicates that Bitcoin exhales 63 million tonnes of C02 every year, accounting for about 0.12% of all greenhouse gas emmissions. Of the 160,000 TW of electricity produced gloablly every year, Bitcoin uses 105 TW or about 0.06% – the generation of ASIC miners accounts for half of that. This figure is actually over six times higher than the estimate provided by Digiconomist! It’s possible that his estimate was correct but that by July the emmissions had increased to 0.06%.

The new report didn’t just reevaluate the environmental cost of Bitcoin, but took another look at gold as well.
Since 2014, world gold production has increased 18% from 2,770 ot 3,270 tonnes. There was a sharp drop in the tonnage of recycled gold produced, with the 37% of gold produced in 2011 being recycled reduced to 26% in 2017.

McCook found that his 2014 estimate that gold production emits 20 tonnes of C02 for every kg of gold was accurate, and that his research plus a recent report from Dell illustrates just how toxic and harmful gold production is to the environment with each kg also requiring over 460 liters of water, 27, 696 kWh of electricity, 1,762 pounds of hydrochloric acid, 564 pounds of nitric acid, over 3,000 pounds of caustic soda, and more.

It also found that the gold mining and recycling process produced photochemical smog, contributed to global warming, fossil fuel depletion, ecotoxicity and the production of carcinogens all at an alarming rate.

While the numbers are similar, there’s one difference – the C02 of Bitcoin are decreasing, whereas those of gold are still increasing.

Bitcoin relies on the energy grid. As energy production becomes more sustainable through green energy initiatives like wind farms and solar panel networks, the carbon footprint of the Bitcoin network will drop over time whereas the carbon emissions produced by the gold industry will steadily increase.

However, there’s a flip side – as Bitcoin produces more energy, the energy consumed by the network will eventually overtake that of gold production.

McCook confirms at the end of the report that it’s true that the Bitcoin network consumes more electricity than all of Ireland, directly referencing Digiconomist’s work.

“However – this energy is necessarily required to turn electricity or power into ‘money’. While emissions are high, this is due to the composition of the world’s energy grid, and over time, emissions will begin to reduce proportionately to the amount of energy that is being used. Some people have labelled  Bitcoin an environmental disaster – however, it has been demonstrated that Bitcoin is dramatically less harmful to the environment than the gold mining industry. Others have made the very fair criticism that transaction costs are unruly […] This criticism is only temporarily fair, as the Lightning Network which has been live and growing since March 2018 will significantly increase transaction capacity without increasing energy consumption.” 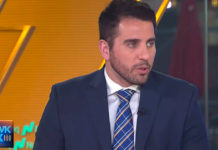