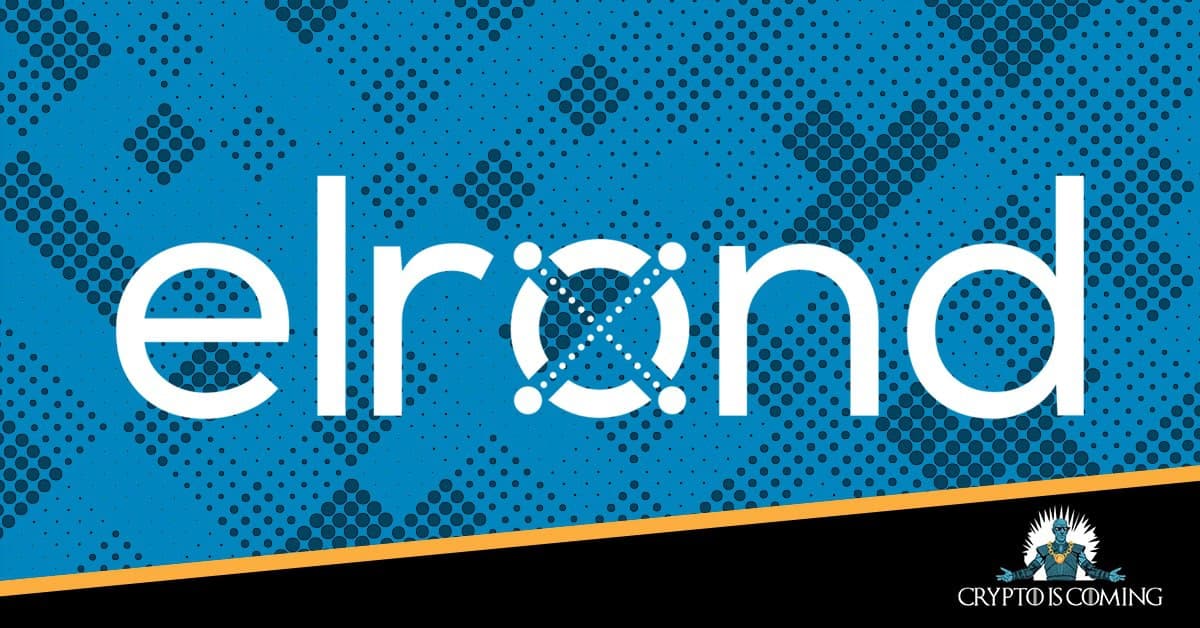 With over 1.25 million users globally, Exodus is one of the most popular non-custodial crypto wallets. It’s available on mobile and desktop, and it just partnered with the Elrond Network to give users direct access to native EGLD. Elrond is a highly scalable, fast, and secure blockchain platform for distributed apps, enterprise use cases, and the new internet economy. It uses sharding technology to improve the speed and scalability of the blockchain.

The Elrond network is live and capable of processing thousands of transactions per second with a $0.001 transaction cost and a 6-sec latency. This new partnership will grant Exodus’s users access to Elrond’s platform and features. =

Elrond can be run on normal PCs, unlike other blockchain protocols that require complex CPUs with a lot of computing power. Elrond, according to its whitepaper, is the first network to incorporate all three sharding components simultaneously in a single network design.

Because Elrond’s network is based on low-cost computers, transaction costs are likely to be lower. In terms of speed, affordability, and usability advancements, Elrond stands apart from the competition. eGold, or EGLD, is the native coin, and it is used to pay for network fees, staking, and rewarding validators.

Elrond has entered into several partnerships with other projects to also improve its platform. Elrond and Ardana teamed together in October 2021 to help EGLD’s collateralization efforts. The cooperation would allow cross-chain assets to be collateralized against Cardano’s Ardana network-based stablecoins.

Elrond plans to introduce EGLD as one of the Cardano network’s first non-native digital assets. Users will be able to use EGLD as collateral for the minting of the USD once the integration is complete. A two-way bridge connects Elrond and Cardano, allowing users to move EGLD back and forth. Companies may look into the possibility of bridging other assets, such as the Cardano-native ADA token or other tokens released on the two blockchains, in the long run.

By 2030, Exodus hopes to have empowered half of the globe to leave the established financial system. Exodus is a multi-asset software wallet founded in 2015 that eliminates the need for a techie and prioritizes design to make cryptocurrency and digital assets accessible to everyone. Exodus is a desktop and mobile wallet that allows users to secure, manage, and exchange cryptocurrencies such as Bitcoin, Ethereum, and others over industry-leading 10,000+ asset pairs. Non-custodial functionality is encrypted locally on users’ devices, ensuring privacy, security, and total control over their assets.

Elrond is a brand-new blockchain architecture built from the ground up to deliver a 1,000-fold increase in throughput and execution speed. Elrond accomplishes this by introducing two major innovations: a unique Adaptive State Sharding mechanism and a Secure Proof of Stake (PoS) algorithm, both of which enable linear scaling while also providing a quick, efficient, and secure consensus process. Elrond is seeking to become the backbone of a permissionless, borderless, globally accessible internet economy by processing upwards of 10,000 transactions per second (TPS) with 5-second latency and negligible cost.