Blockchain startups are starting to flourish. Blockchain technology is starting to establish Web 3.0 which is far more decentralized and transparent.

Zoreum a Singapore based startup with a skilled set of developers are developing decentralized applications to better the world we live in, with a focus on authenticity, speed and security. Its changing the way technology is better used with Blockchain as a Service – BaaS.

Decentralized applications better known as dApps run on a P2P network of computers rather than a single computer. It gives the power back to the people, as it’s not controlled by a single entity.

The co-founder and Chief Operating Officer of Zoreum Labs, RamKrishna in an exclusive chat to Cryptoiscoming spoke about how Blockchain is changing the world.

“Blockchain is taking the next step in making the world a better place, with the technology and capabilities it provides.” 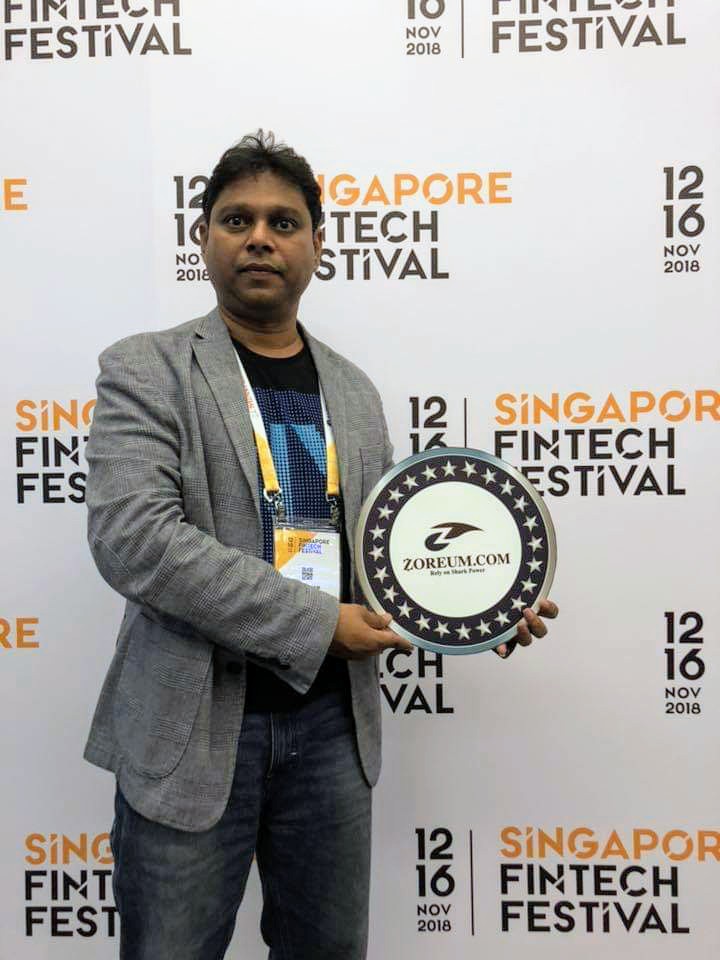 Co-Founder and COO of Zoreum – RamKrishna

RamKrishna explained one of the dApps Zoreum is working on, called AsliMedicine. AsliMedicine in Hindi translates to Real Medicine and that’s exactly what it is helping to provide.

AsliMedicine is utilizing Blockchain to trace medicines along the supply chain to ensure it’s genuinity. It is solving the heightened problem of fake medicines which has emerged as a deathly problem especially amongst people who are not aware of this rising issue.

The dApp called AsliMedicine will allow buyers of medicines, to scan the label on the drug’s packing to reveal information about the medicine. If the drug is fake, no details will be flashed on the dApp as it blocks dubious entities to be part of the decentralized application platform.

The Guardian reports 250,000 children die a year through fake drugs intended to treat malaria and pneumonia. Even vaccinations important for a child to grow healthy such as hepatitis is seen to be counterfeited. Thus a service like AsliMedicine is bound to reduce this drastic problem which many fake pharmaceutical companies are trying to take advantage.

Companies like Zoreum are taking the step forward in ensuring Blockchain is utilized in the best manner possible in healthcare industry.