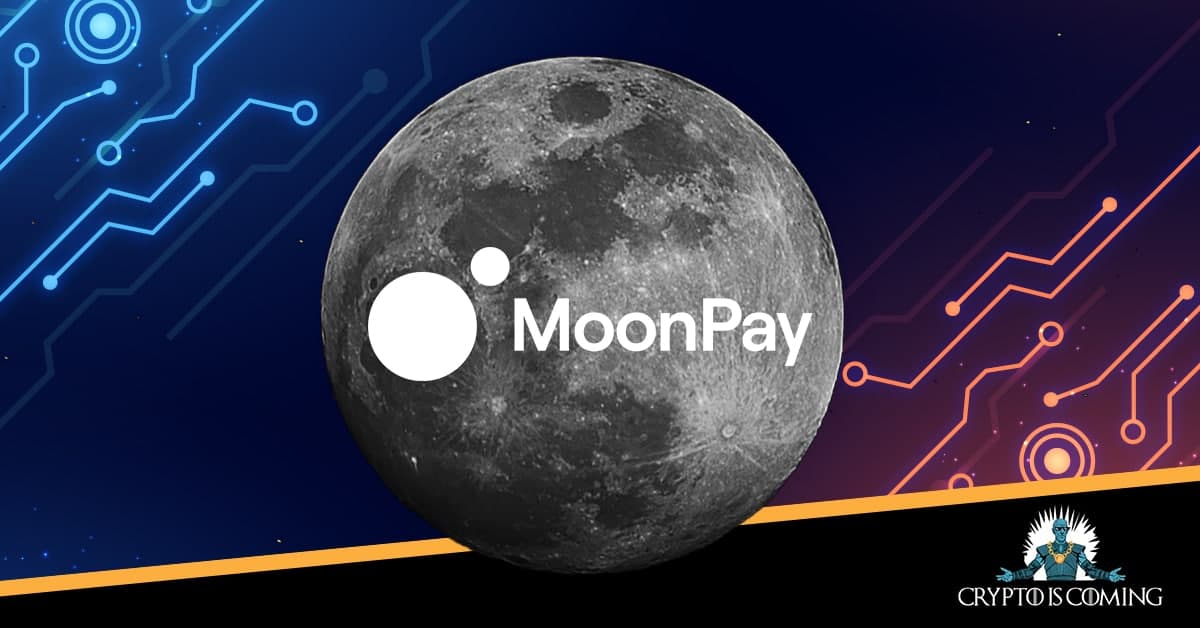 MoonPay, a crypto payments infrastructure provider, has raised a massive $555 million in funding from Coatue and Tiger Global, valuing the company at $3.4 billion. The company was previously self-funded and profitable, with net revenue of $150 million this year.

The platform has been offering quality services to its customers. Users can pay for crypto and digital assets with a card, Apple Pay, or even open banking through MoonPay. Since its launch in 2019, the company has handled transactions in over 90 cryptocurrencies, with over 7 million users.

MoonPay undertakes Know-Your-Customer (KYC) checks to authenticate a customer’s identification, partnering with businesses all over the world to guarantee local requirements are followed. MoonPay also bears the time and financial consequences of chargebacks or fraudulent cryptocurrency transactions.

The startup, according to Fallon, is “PayPal for crypto” and is integral for the growing crypto world. When asked if he agreed with this characterization, Soto-Wright, Moonpay’s CEO, responded that, while he wants MoonPay to be its own brand, he sees the payment mechanism as the “passport” to Web3, similar to how PayPal was to e-commerce.

Funds to be used for Expansion

According to MoonPay’s team, there is a clear outline of how the newly raised funds will be used. The money will be used to hire additional workers, extend geographic coverage, and provide new payment options.

MoonPay’s co-founder and CEO, Ivan Soto-Wright,  in an interview, remarked that the company is considering mergers and acquisitions. He said, “There are companies that can help us move faster in certain geographies or help improve certain components of the infrastructure stack. We want to bring a billion people into the crypto economy by 2030. We can do that faster by partnering with other companies.”

MoonPay claims that since 2020, transaction volume has climbed 35 times, and the company’s personnel has grown from five to over 130. An investment round drawing some of the world’s greatest investors, according to Soto-Wright, will help the company scale even further.

Blossom Capital, a returning backer, and new investors Paradigm, NEA, and Thrive were among the other investors in the round.

Reaction to the Fundraising

In a press release, Coatue Managing Partner Kris Fredrickson revealed his excitement over the recent partnership and also expressed his anticipation over the possible wider adoption the partnership will produce.

MoonPay is working on a means to simplify the checkout process on NFT marketplaces as its next target.  MoonPay has begun beta testing this solution with a number of partners, including OpenSea, Binance, and Dapper Labs.