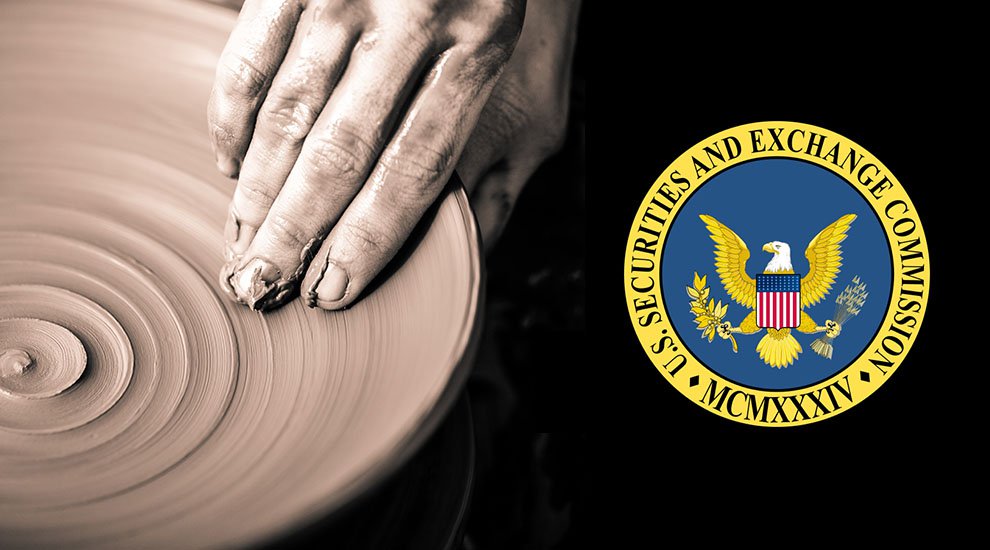 Given that most countries are yet to adopt crypto-regulations in their laws, confusion is awash on what is to be considered a security within the purview of investments. To this end, each nation is using its own set of tests to properly define such terms. In the U.S for instance, there is the ‘Hinman test’ that was coined by the Securities and Exchange Commission (SEC) as a heuristic way of determining the application of US law to utility tokens. In the US, a token that is ‘fully decentralized’ is regarded as a security even though the law has not made a provision for it yet.

Utility tokens not securities regardless of functionality

It is the above position by the United States regulator that has faced opposition from the United Kingdom’s regulator. The Financial Conduct Authority (FCA) is the U.K’s equivalent of the SEC. It yesterday issued guidance on where different types of crypto-assets might fall in the regulatory parameter. In the policy draft, the FCA rejected SEC’s test, arguing that utility tokens are not securities regardless of their functionality.

FCA: Tokens must have the hallmarks of traditional securities

The difference in opinion was perhaps attributed to the difference in legal systems between the U.S and Britain. The FCA’s argument is that for a token to qualify as a security, it must have the hallmarks of traditional securities. This means that the token must: Confer rights that correspond to particular obligations such as voting rights per security or class of securities, enforce indebtedness or ability to collect profits from your share capital (the security in question).

The announcement elicited mixed reactions, with many people opposing this stance. Among the biggest critics of this announcement is President and Chief Legal Officer of Blockchain, Marco Santorini. Following the announcement, he took to twitter to express his dissatisfaction with the news. He highlighted important arguments against the move, adding some overlooked consequences that may arise from effecting this policy.

According to Santorini, there are three types of tokens, namely: Exchange tokens, security tokens and utility tokens. Exchange tokens are cryptocurrencies such as Bitcoin and are out of the U.K’s purview. Security tokens on the other hand are within its scope and they include tokenized equities or royalty streams.

Lastly, utility tokens are outside UK’s purview despite their functionality. The FCA has asked those with dissenting opinions to raise them with the commission before April 5 for consideration during legislation of crypto regulations. CRYPTO IS COMING!