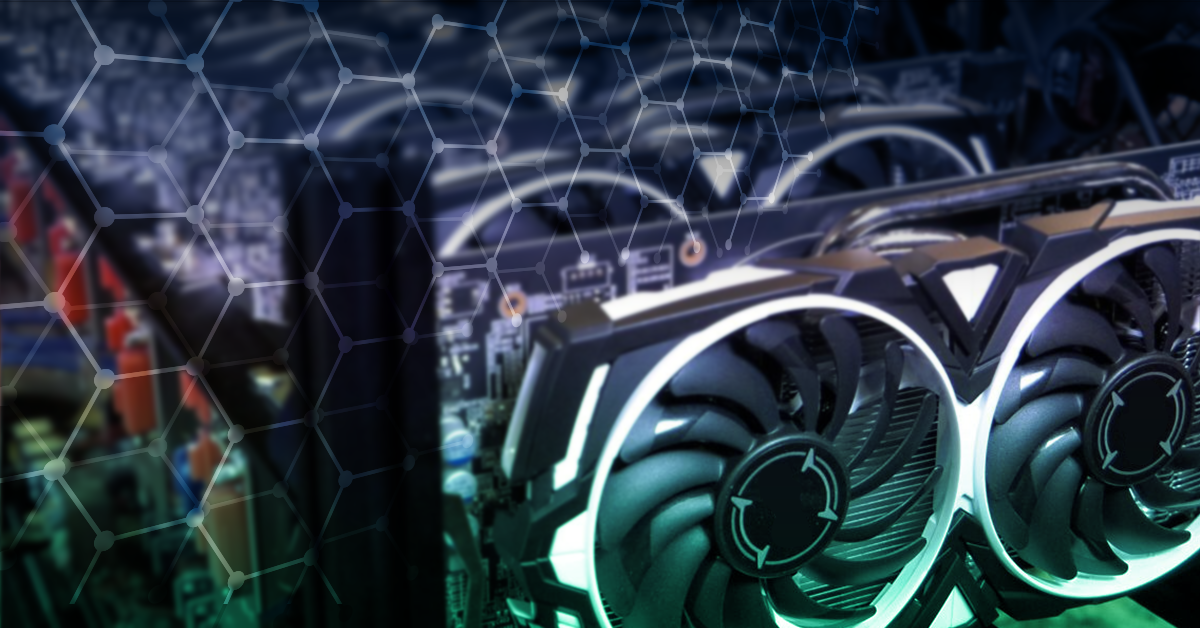 With Bitcoin popularity increasing each day Bitcoin mining industry has also gained momentum. There has been a massive spike in demand for Bitcoin mining equipment as the price of the cryptocurrency continues to surge. Even though there is an acute shortage of the bitcoin mining chip, Bitfarms is planning to procure a whopping 48000 new minders by next year.

Bitfarms is one of the most substantial publicly-traded Bitcoin mining firms, which has vast mining operations globally. The Canada based company has partnered with the China-based miner supplier MicroBT, for procurement of the mining equipment. The firm wants to procure additional miners to increase its hashing capacity by 5 Exahash. With the increase in the hashing capacity, the firm is targeting to strengthen its stance in the Bitcoin mining industry, which is highly competitive right now.

The firm plans to extend its hashing capacity by 200 per cent by the close of this year. Bitfarms is the first Bitcoin mining company to be listed on the Toronto Stock Exchange and boasts of highly advanced Bitcoin mining facilities in Quebec. With the hashing capacity of 1 Exahash currently, the firm has set some highly optimistic targets for itself.  MicroBT has supplied more than 12000 rigs to Bitfarms in the last few months. Bitfarms has continued with the business with MicroBT.  The firm installed 1000 Whatsminer M315 mining rigs last year and has also ordered 3000 Whatsminer M315+ miners, which will be delivered soon.

As per the latest plan, the initial lot of the mining hardware would be delivered by January 2022, and subsequently, the mining rigs will be shipped by December 2022. The overall hashing capacity of Bitfarms would reach up to 8 EH in the next two years.

The CEO of the firm, Emiliano Grodzki, noted that “The supply of miners will be one of the greatest challenges in for the foreseeable future due to a global shortage of wafers used to create semiconductor chips which is a vital component in mining rigs.”

As the demand for mining equipment’s rises, there is an increased shortage of chips which can be one of the biggest challenges for mining firms in coming months.