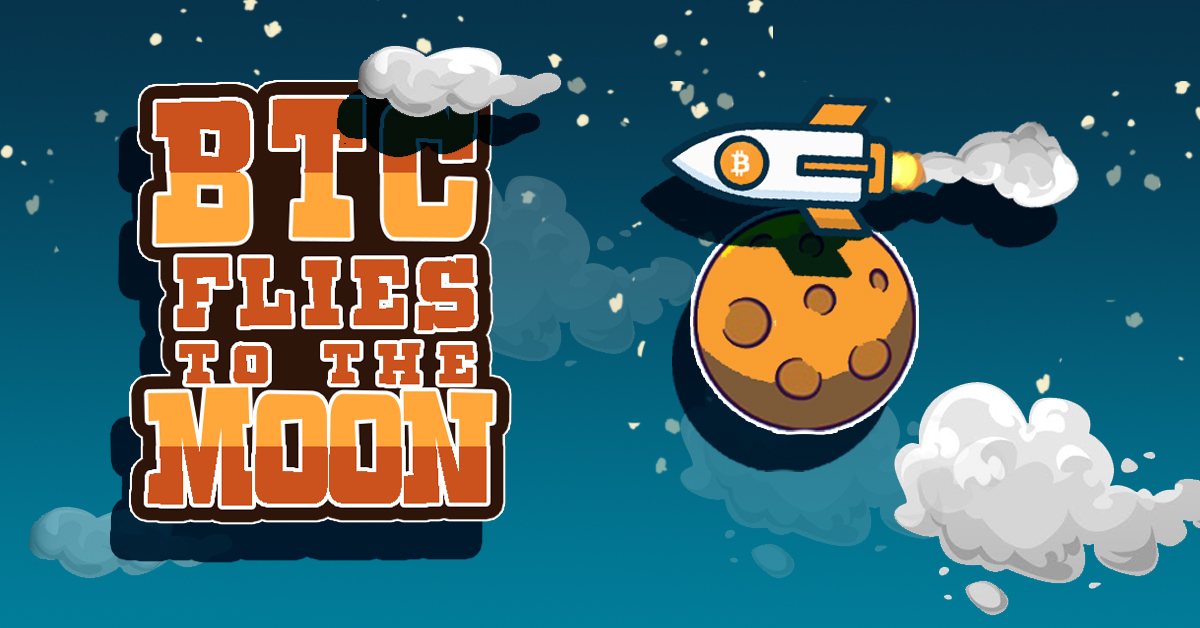 On Monday, Bitcoin showed its true clout! The price of Bitcoin surpassed $11,000 level, the highest it has reached in almost a year. Experts say that this is just the beginning as more is yet to come. It reached $1268.19 with a one-day rise of 12.73%. The Bitcoin price although dropped slightly still stood high above the $11,000 figure.

The Bitcoin halving event that took place in May could be one of the reasons for this drastic rise, but the current rise makes it unlikely for halving to be the only reason for the rise. The chief business development officer at Tap Global believes that Bitcoin’s halving events have always led to similar cycles but this growth is an anticipation to the next year’s Bitcoin bull run.

Analysts now expect traders to target $16,000 and above, while many predict that the bull run will stretch beyond taking it to $20,000 by the end of the year. This sure is some exciting news for the bulls but it is equally important to notice that the Bitcoin Price rallied 12.76% ever since it rose from $9,142 on July 21’ st.

Max Keiser of the financial program Keiser report has predicted that the Bitcoin’s current bull trends will lead towards a price of $28,000. While he has not given any time frame for this to happen he believes that the manner in which the government is printing money, the crypto is likely to test $100,000 after some correction. Check out more from his tweets. 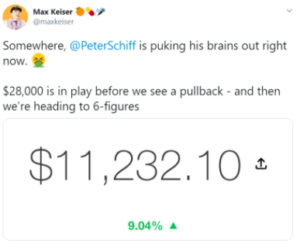 In May this year, Tudor Investment corporation disclosed that it had taken positions in bitcoin. The CEO of the hedge fund argued that Bitcoin is surely a great hedge against inflation and at present, the Central Bank’s monetary expansion could drive the increased interest in Bitcoin.

Despite the surge, Joel Kruger, LMAX group’s strategist believes that it is important to understand the technicalities and fundamentals of the increase. There is no denying that Bitcoin has benefited from increased adoption especially on the regulatory side but it is now in a critical resistance zone ahead of its 2019 high.

The growth in Bitcoin is coinciding with yet another predicted downturn in stocks and an even downgraded economy, but it is a welcome respite for many who have been waiting for this new upsurge.